Leon Bridges burst onto the national music scene in 2015 with his debut album “Coming Home.” The Fort Worth singer’s vintage vibe and velvety voice captivated critics and music fans alike.

Four years and a phenomenal rise to stardom later, Bridges came home again for a triumphant headlining performance at the third annual Fortress Festival on Sunday. 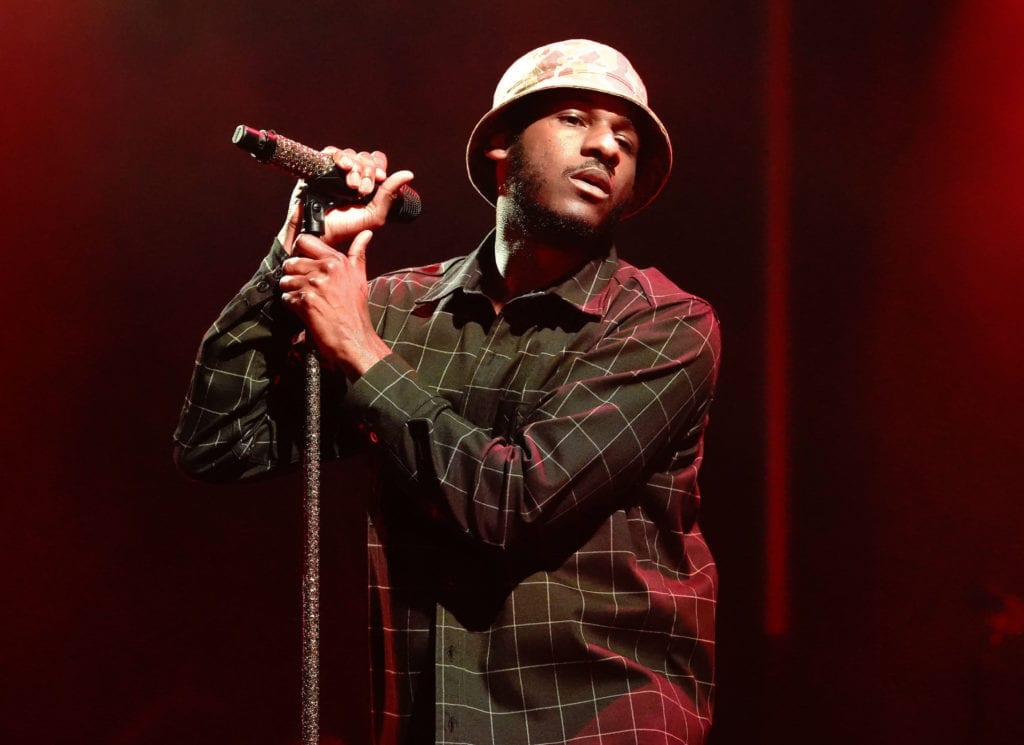 The truth is, Bridges never really left Fort Worth. Even as he has toured the world, performed for President Obama and collected his first Grammy, he continues to keep himself grounded in Cowtown. So he felt right at home when he took the stage around 9 p.m. Sunday in the Cultural District.

The invariably humble Bridges was sure to give a shout out to the local music scene during the show.

“It’s so lovely to be here, here at Fortress Festival, wow it’s an honor. I must give thanks to all the people who helped me along the way, a shout out to Sam Anderson and the Quaker City Night Hawks. Best band in town…best band in the world”

Bridges played a good mix from both his albums including “Bad Bad News”, “Coming Home”, “Better Man” and “Forgive You” before telling his band, “Play these people something so funky they can smell it,” and breaking into “Lions” off his second album. 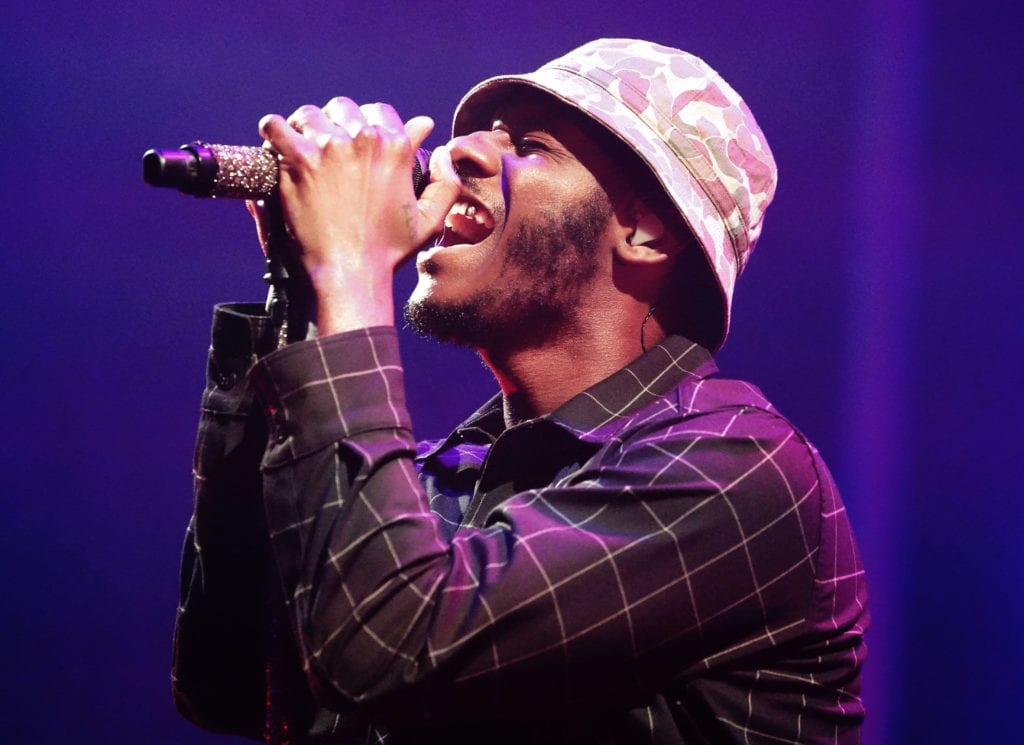 After the funky melody Bridges played a series of ballads including “Lisa Sawyer”, which he dedicated to his mother. Bridges then stepped up the tempo with a high energy version of “Smooth Sailing”.

For the last song of the set Bridges picked up the guitar and was accompanied by keyboards and backup vocals as he performed a heartwarming version of  “River”.

After about 5 minutes of applause from an exuberant crowd Bridges came back on stage for one encore…”Flowers”.

Austin more than held its own with performances by Hip-Hop artist Backillac and Post Punk darlings Sailor Poon. 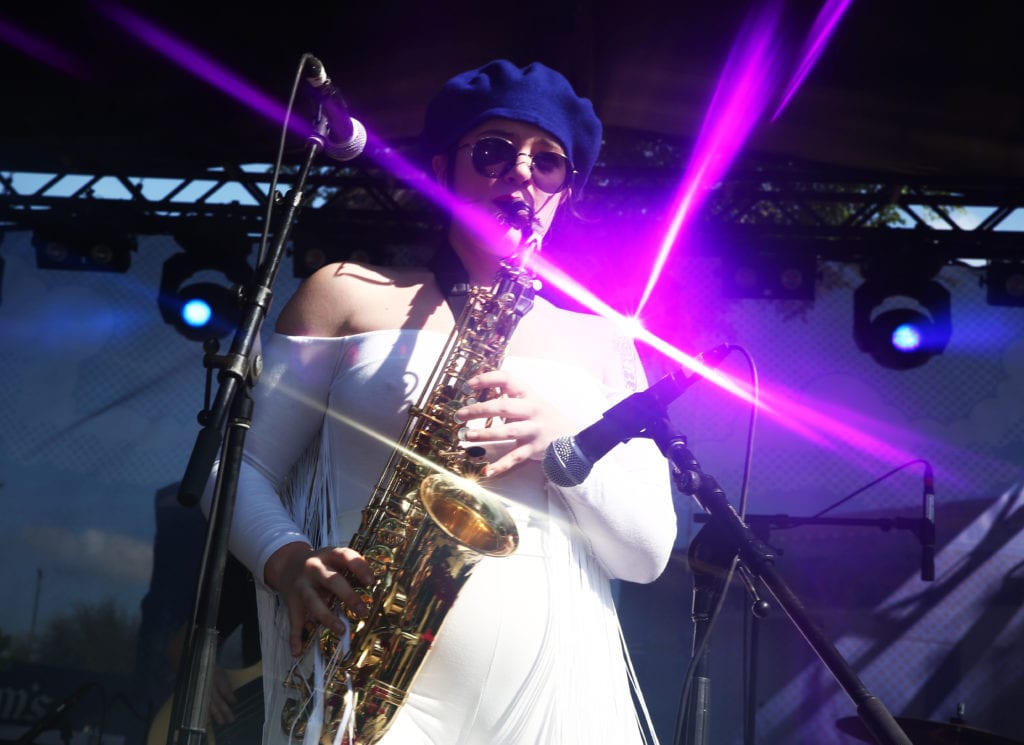 New Orleans’ Tank and the Bangas brought the entire grounds to their feet with one of the most electric performances of the day. 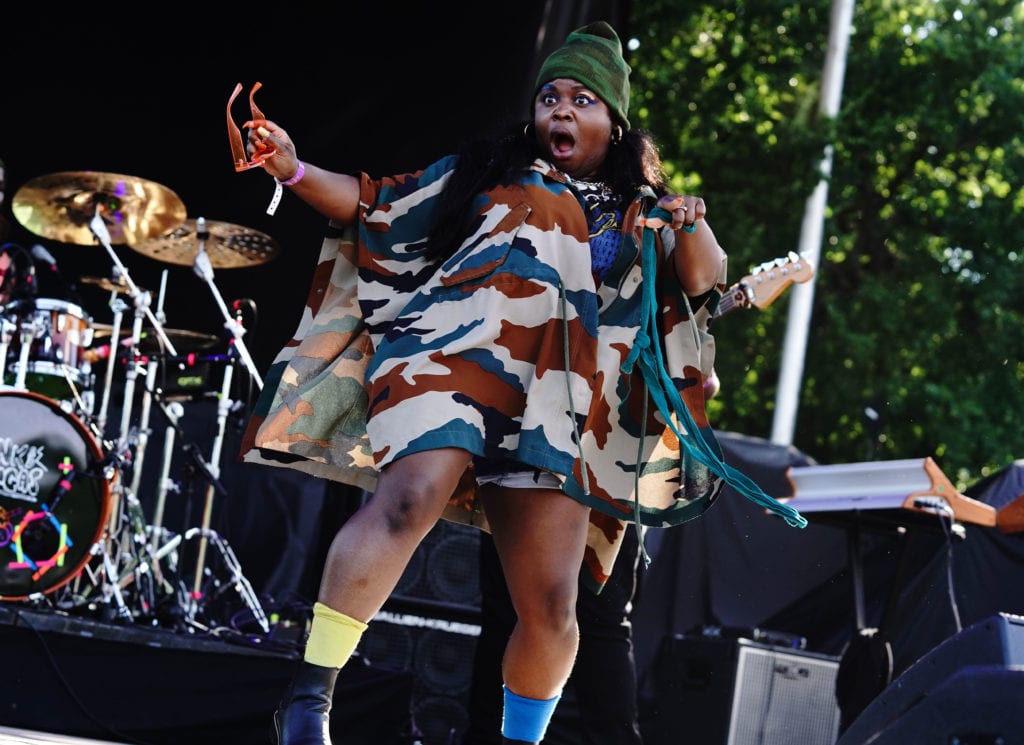 Tank and the Bangas

But this evening was about Fort Worth’s Homecoming King…Leon Bridges.

Bridge’s Sunday night crowd was almost twice as big as the one for the Saturday night headliner Chvrches, which was quite substantial. 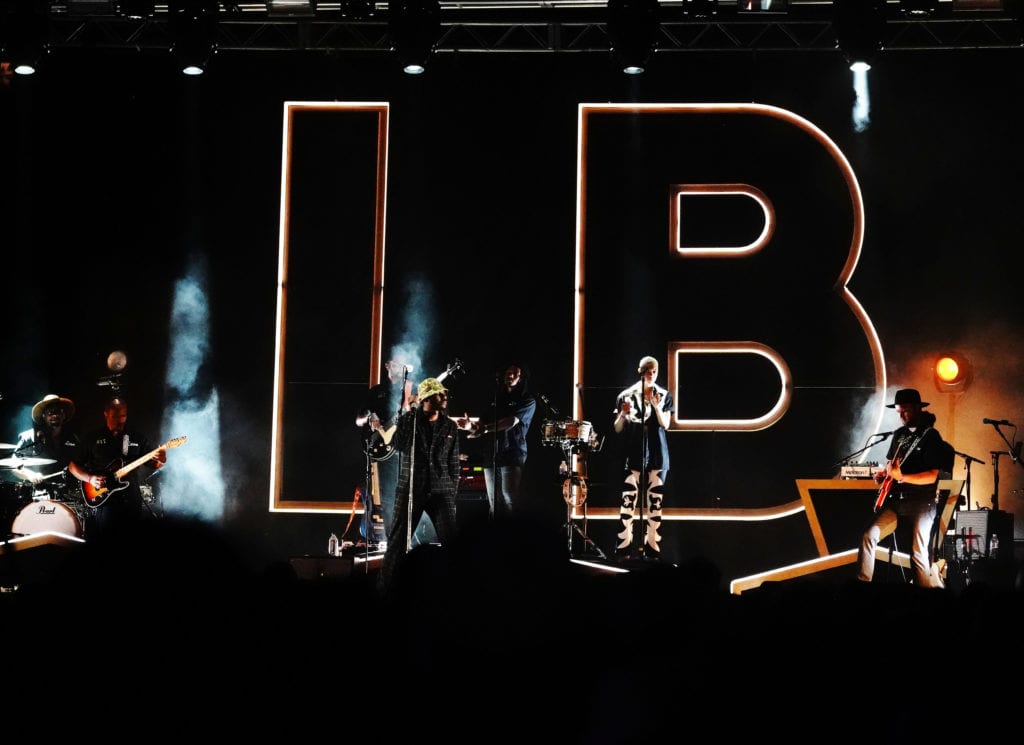 The 3rd annual Fortress Fest was blessed by mother nature. Excluding the last 10 minutes of the Chvrches set Saturday night (canceled because of approaching storm) the weather was perfect. Despite the large crowds the lines for food and drinks were small thanks to an adequate number of vendors. And to top it all off the bands were great from start to finish.

Can’t wait until next year’s Festival, but this year is going to be a hard act to follow. Stay tuned at fortressfestival.com

In this article:featured, Fortress Festival, Leon Bridges
Up Next: