The Wallflowers coming to Billy Bob's 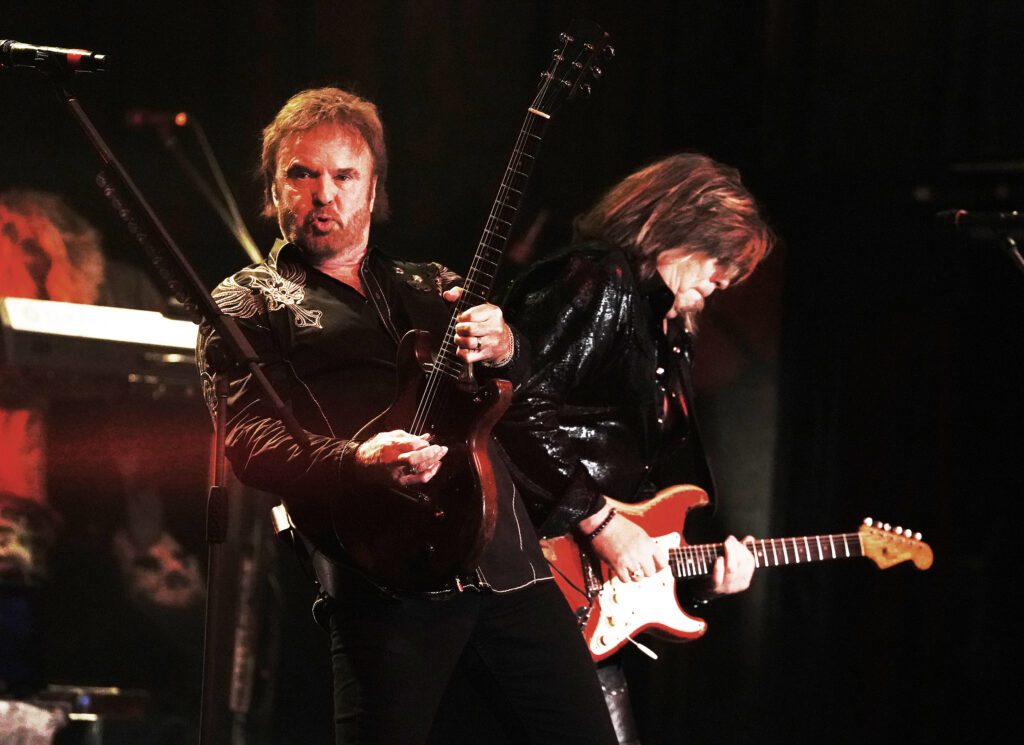 38 Special packed the World’s Largest Honky Tonk in Fort Worth’s Historic Stockyards and gave their loyal fans a rocking show complete with the greatest hits from the band’s library.

Lead vocalist Don Barnes led the band out shortly after 10 pm and the got the crowd revved up with “Rockin’ Into the Night” for what would be roughly 90 minutes of their patented southern rock with very few breathers between hits.

They followed with “Back Where You Belong,” “Back to Paradise” (from Revenge of the Nerds 2: Nerds in Paradise), “Somebody Like You,” and “Teacher, Teacher” (from the 1984 film Teachers).

Guitarist Jerry Riggs and drummer Gary Moffatt each performed dynamic solos that electrified the legendary venue between the hits.

Keyboardist Barry Capps took the reigns on the lead vocals for their power ballad “Second Chance” that peaked at #6 in May 1989 and spent 21 weeks on the Billboard Hot 100 singles chart.

Barnes performed “Ride the Storm” from his solo album of the same name that had been slated for release in 1989, but was shelved after A&M Records was sold and was not released until 2017 – some 28 years later.

Then it was back to the hits with “If I Had Been the One” and “Fantasy Girl” ahead of a cover of The Easybeats’ hit “Good Times.”

“Caught Up in You” brought the crowd to its feet as they closed out the show with one of their biggest hits before a strobe lights show that enveloped the stage in clouds of smoke led into the encore that included the crowd getting involved and singing along to “Hold on Loosely.” 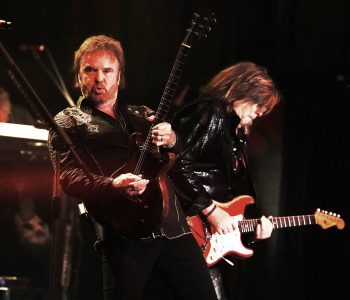 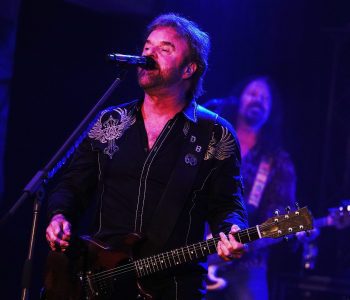 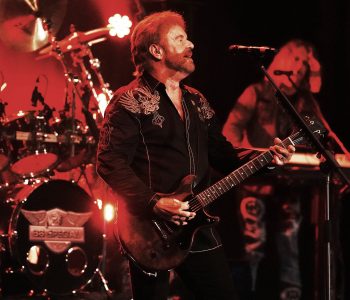 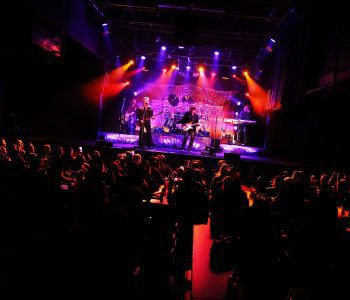 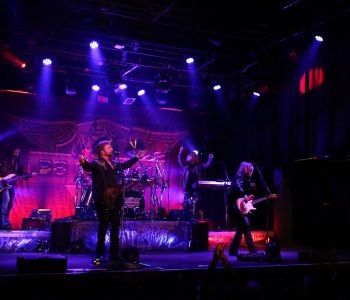 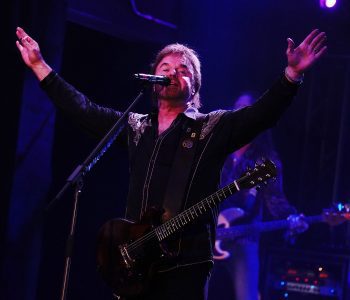 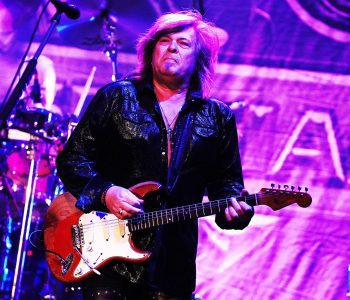 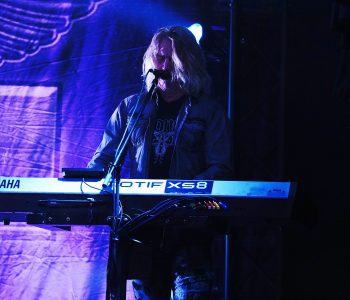 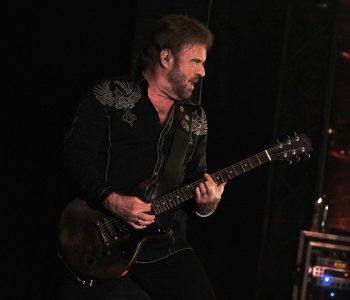 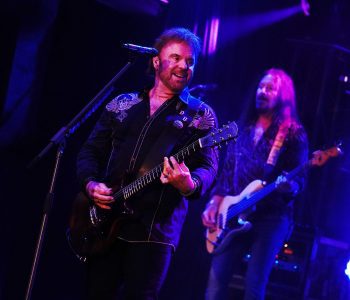 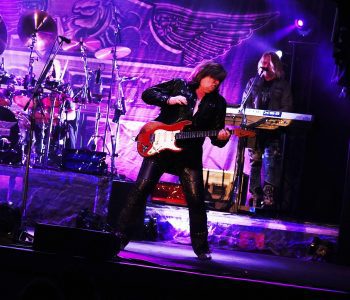 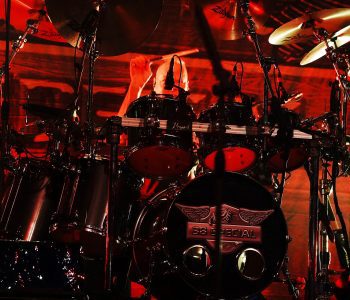 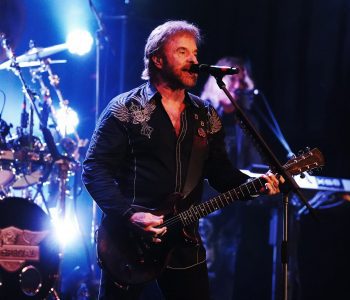 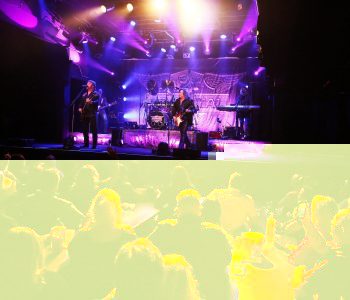 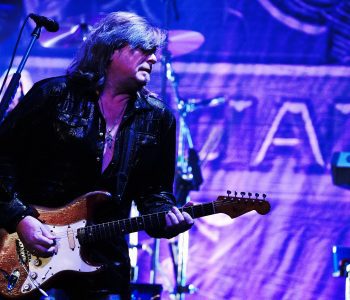 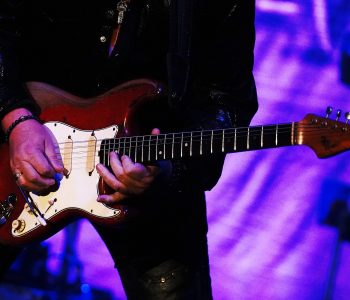 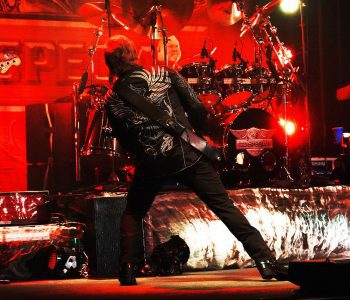 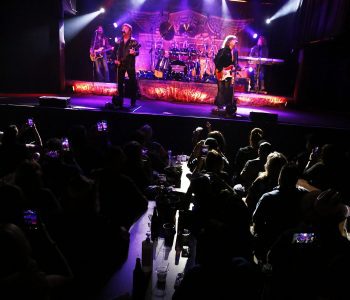 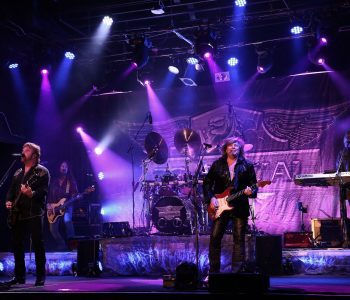