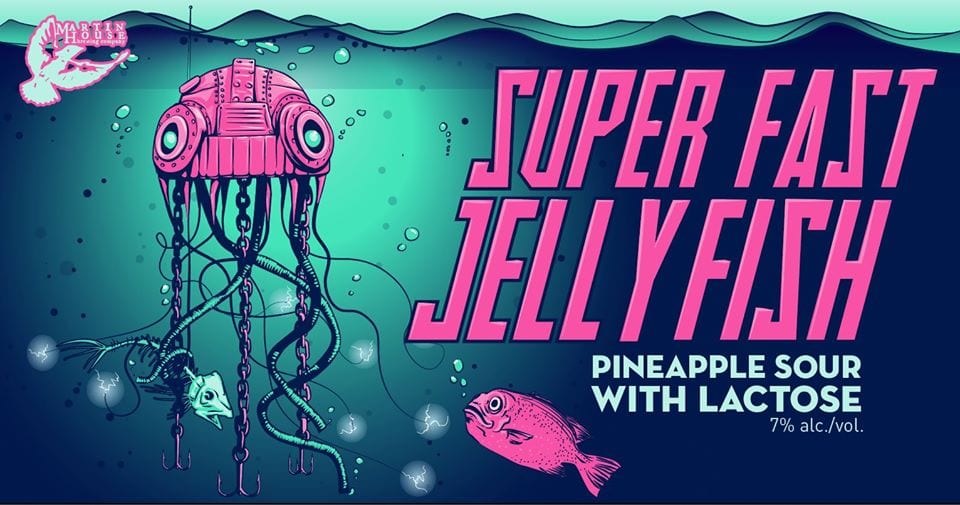 We’ve been experimenting a lot with different types of sour brews over the past year. You might remember the Lemon Icebox Pie that we did last year. Or even the Plum Pudding we just released in December. Well this is very similar to those. If you dig this new brew, we might put it into a can. Who knows!

It’s been a while since we’ve paired up with the FunkyTown Donuts crew, so we’re bringing them out to sling some delicious donuts.

Also our friends at Bass Hall will be on site promoting the latest Broadway at the Bass show coming to Fort Worth, Nickelodeon’s THE SPONGEBOB MUSICAL.

All in all it will be solid little Tuesday night of sour beers and donuts in the taproom. Hope you can make it!

Jubilee Theatre: To Be Young, Gifted and Black