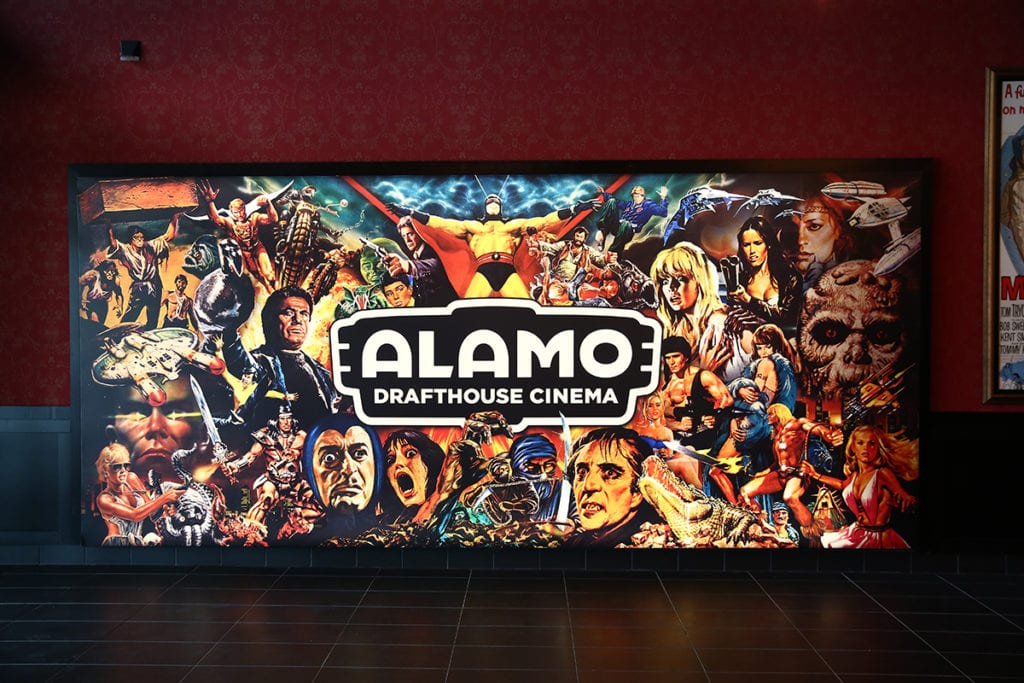 Alamo Drafthouse North Richland Hills will open for business on April 25th, just in time for the opening of of the cinematic event of the year, Avengers: Endgame.

Alamo Drafthouse Cinema’s sixth location in North Texas is the first in Tarrant County and will feature its signature mix of first-run films and curated specialty programming, with an emphasis on family events, premium recliner seating, and a kid-friendly twist on its classic food and drink menu. 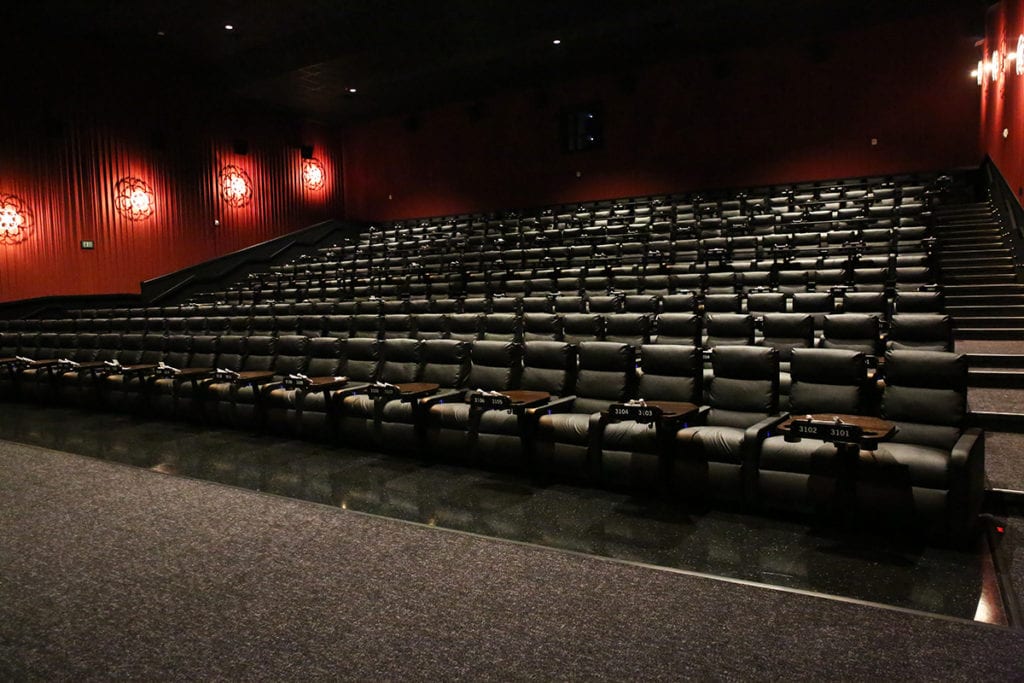 Located in the heart of North Tarrant at 8380 Davis Blvd. and easily accessible from neighboring cities, Alamo Drafthouse North Richland Hills is also home to Vetted Well, a stand-alone restaurant and sports bar with a kid and pet-friendly patio.

Tickets are on sale at drafthouse.com, including tickets to opening night screenings “Avengers: Endgame.” 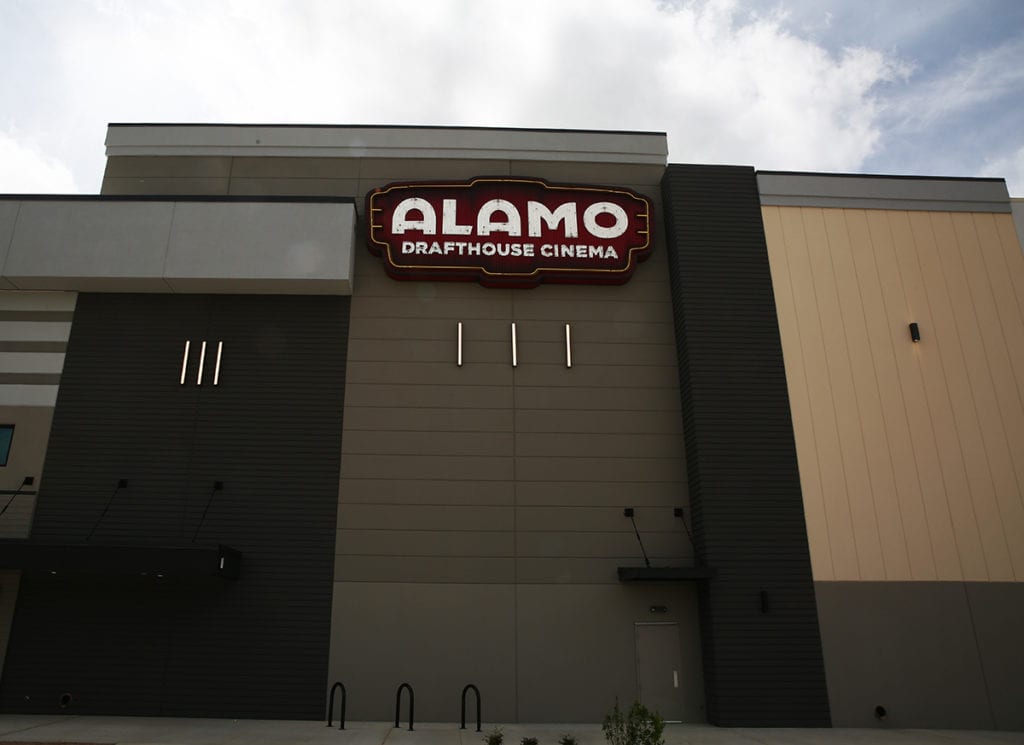 During Staff Training Days, guests will enjoy discounted food and non-alcoholic drinks while the Alamo Drafthouse North Richland Hills staff get the hang of their roles in the new space, with a 25% discount from April 25 – May 2 and a 10% discount from May 3 – 9.

The Grand Opening celebration continues throughout the month of May, culminating with an ALADDIN-themed Bazaar to be held in and around the theater and Vetted Well on Saturday, May 25. 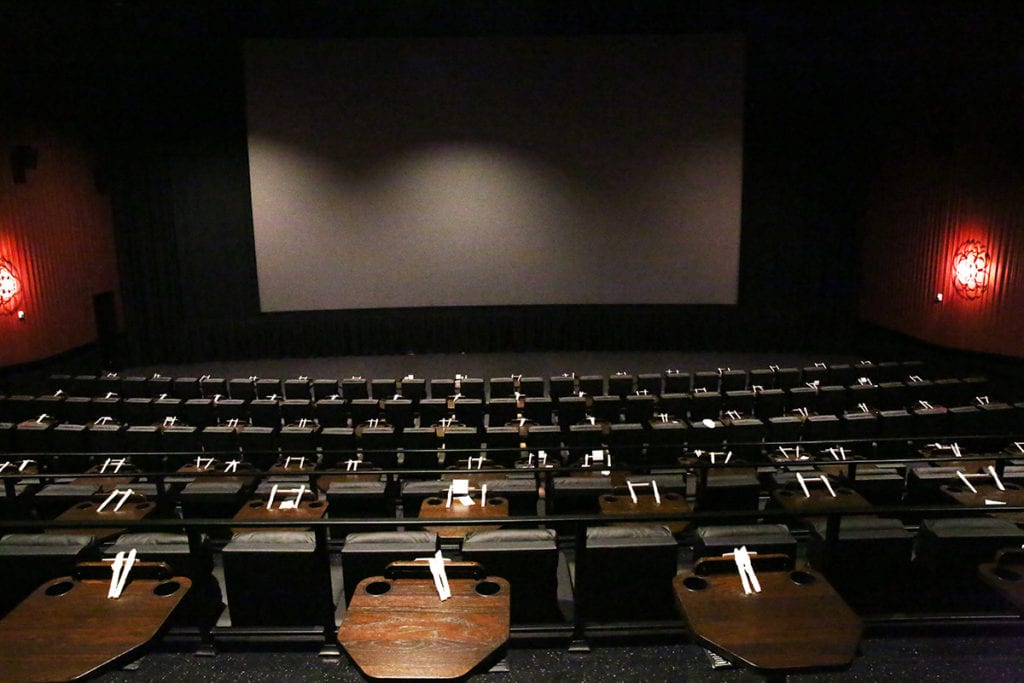 “Since opening the first Alamo Drafthouse Cinema in Richardson in 2013, it has always been our goal to one day open a theater on the Tarrant County side of DFW,” said Alamo Drafthouse North Texas CEO Bill DiGaetano. “As a resident of North Tarrant myself, I am thrilled to finally open Alamo Drafthouse North Richland Hills and share our concept with friends, neighbors, and residents throughout the area.”

The 8 screen, full-service dine-in theater has combined seating for 927 guests, including a 240 seat Premium Large Format theater, and features luxury recliners in every auditorium.

Alamo Drafthouse’s scratch-made menus are often themed to the specific film on the screen, and the North Richland Hills theater will feature an expanded menu designed for the younger crowd. Continuing the family-friendly theme, Alamo Drafthouse North Richland Hills is the first of the company’s locations to feature a separate party room, available for kids birthday parties and other special events.

Featuring 31 craft beers (20 from North Texas brewers) and one root beer on tap, craft cocktails, the same great menu that’s available in the theaters, nine big-screen TVs for sports fans, and a large outdoor patio that includes a kid and pet-friendly event and play space with yard games, guests are invited to enjoy Vetted Well whether they have plans to watch a film or not.

Alamo Drafthouse North Richland Hills continues the company’s high standards of delivering the best possible theatrical experience to its guests including Alamo Drafthouse’s famous and strict “No Talking or Texting” during the film policy.

Guests are encouraged to arrive 30 minutes early to enjoy curated pre-show entertainment. Instead of a barrage of advertising, Alamo Drafthouse presents a pre-show of rare (and often hilarious) clips specifically tailored to the feature film. 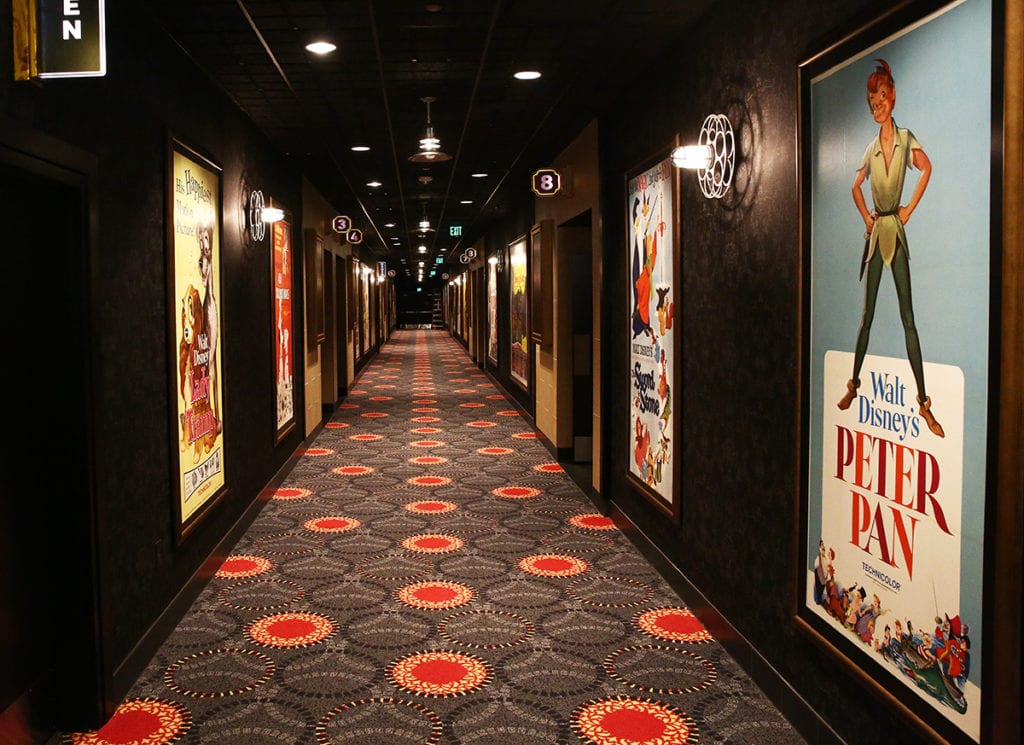 In this article:Alamo Drafthouse, featured, movies
Up Next: