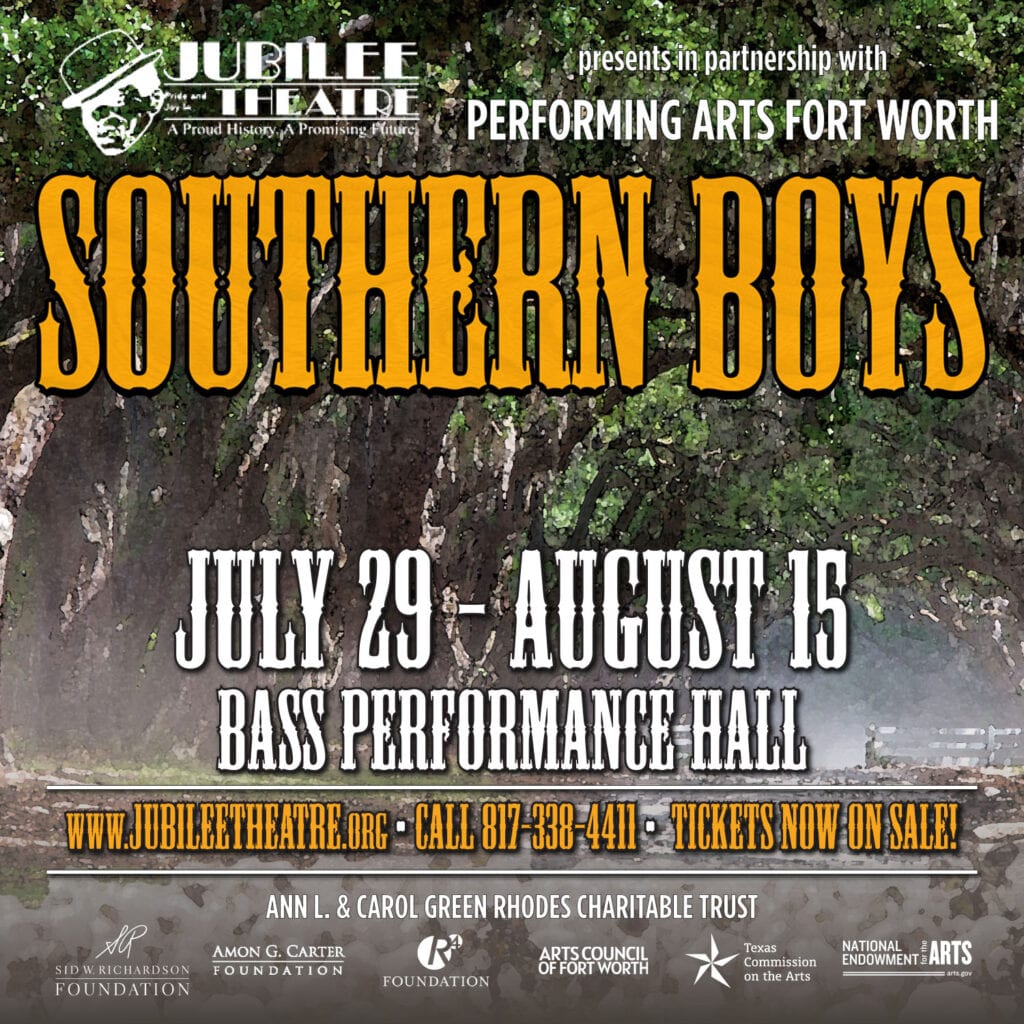 Jubilee Theatre, in collaboration with Performing Arts Fort Worth, will put on a production of Southern Boys: Sons of Sharecroppers July 29 through August 15.

This show marks the first live show hosted at Bass Performance Hall since March 2020, and marks Jubilee’s first production with the venue.

“We are very happy to be able to tell this tale, but even more so of the partnership with Bass Hall Performing Arts,” says Christie M. Howard, Managing Director of Jubilee Theatre. “They are trusting us to open up their space, which is phenomenal.” 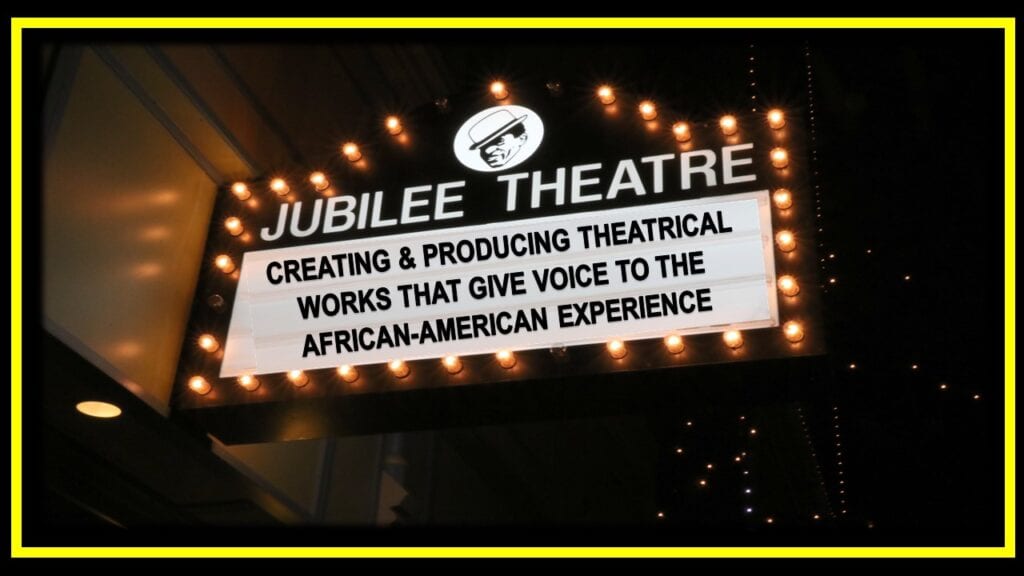 Written by Kathy D. Harrison and Directed by D. Wambui Richardson, Southern Boys is set in post-Civil War America, where the newly emancipated slaves are finally given the opportunity to follow their dreams beyond the life they’ve always known.

“It is really a story about perceived victory, and what any slave during that time felt was needing their freedom,” says Howard. “But the real challenges began on the other side of actually being free. How do I navigate a new life? What does that look like and how do I make the best choices for me?”

In the musical, those freed get their first opportunity as sharecroppers on the same plantation in which they were enslaved. The demanding labor begins to take a toll on the workers, and warps most ideas of freedom. 17-year-old Johnny dares to keep dreaming about what would happen if he left the life he knew behind, and headed up North into the unknown.

Jubilee was founded on June 19, 1981 by Rudy and Marian Eastman as the first African-American theatre in North Texas. Originally a “gypsy theatre” performing all around Fort Worth, they opened their first permanent location on East Rosedale across from Texas Wesleyan. In 1993, they moved into a newly renovated theatre on Sundance Square, in which they currently reside.

The company has spent the last 40 seasons highlighting the African-American experience for a diverse audience across the metroplex.

Bass Hall will follow safety protocols, including the requirement of face masks and socially-distanced seating on a first-come, first-served basis.

After the end of the live run of the show, Jubilee will provide the option to stream the show from August 16 through August 29.

To get tickets to see the show, you can visit Jubilee’s website. To keep up with Jubilee’s shows and announcements about their upcoming 41st season this fall, you can follow them on their Instagram or Facebook.