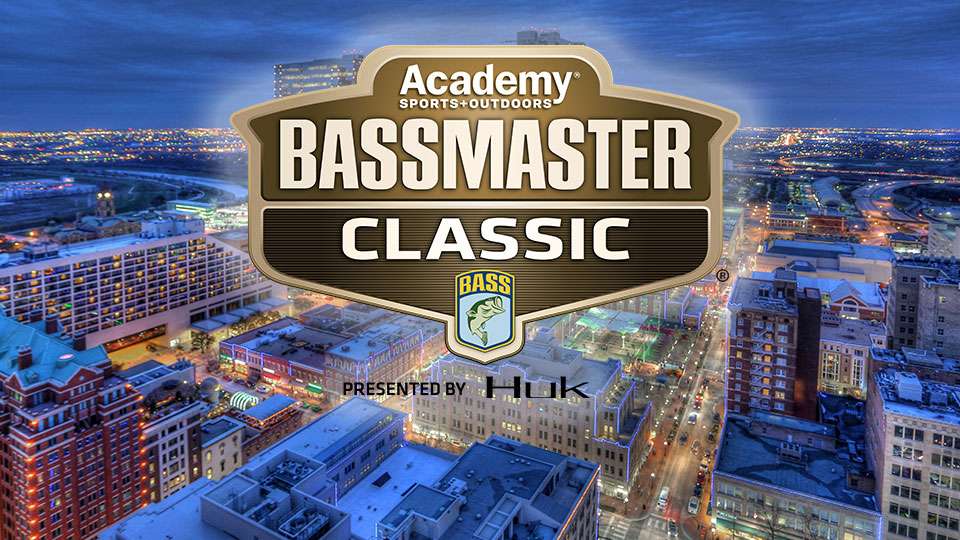 “Our team will be working with the Fort Worth Sports Commission and Visit Fort Worth to make this historic trip to Texas an incredible and memorable event,” said B.A.S.S. Chairman Chase Anderson. We are so appreciative of Fort Worth officials and our hosts at Visit Fort Worth for working with us during these unprecedented times to reschedule this exciting event and ensure we have an outstanding Classic.”

For more than 50 years, the iconic Bassmaster Classic has been the premier tournament in sportfishing. Recent Classics held in Birmingham, Ala., and Knoxville, Tenn., have drawn record-breaking crowds of 122,814 and 153,809 fans, respectively, to Classic Week events, including the Bassmaster Classic Outdoors Expo.

“Hosting the Bassmaster Classic later this spring will bring jobs and much-needed business to our local economy,” said Jason Sands, director of the Fort Worth Sports Commission. “We are looking forward to hosting anglers and the thousands of outdoor enthusiasts and Bassmaster fans this world-class sporting event attracts.”

The move from an early spring tournament to June is a throwback to previous events. From its inaugural outing in 1971 until 1983, the Bassmaster Classic was held in the fall.

The Super Bowl of Bass Fishing became a summer event in 1984 but shifted to February and March in 2006, the first season of the Bassmaster Elite Series. 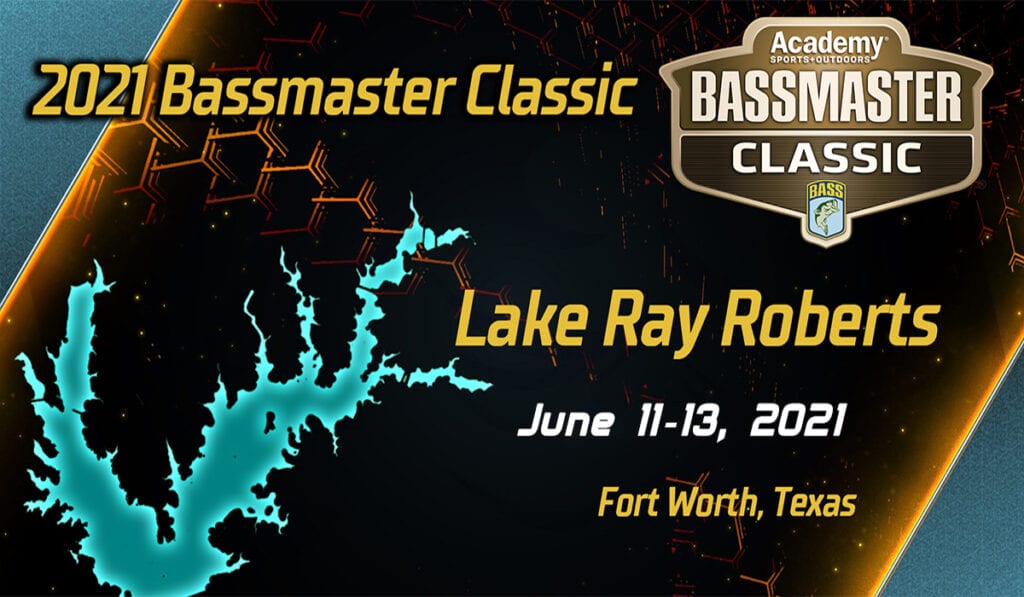 In this article:bassmaster classic, featured
Up Next: