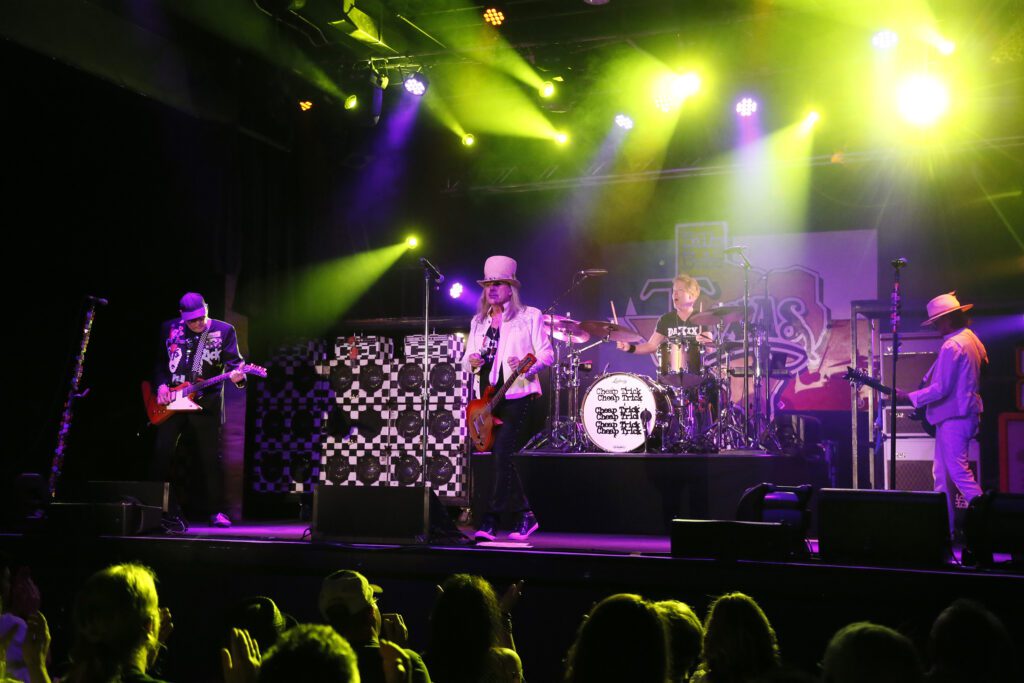 Cheap Trick lived up to their introduction as the ” “The Best F*cking Rock Band You Have Ever Seen,” and they were possibly the Loudest F*cking Rock Band ever to grace the stage at Billy Bob’s. The Rock ‘n’ Roll Hall of Famers delivered a full-on “blow the doors of the joint” rock show Friday night… in the best sense.

The Cheap Trick founding members Rick Nielsen and Robin Zander are joined by Rick’s son, Daxx Nielsen, replacing Bun E. Carlos on drums, and Robin’s son, Robin Taylor Zander, stepping in for Tom Petersson on bass and back up vocals. 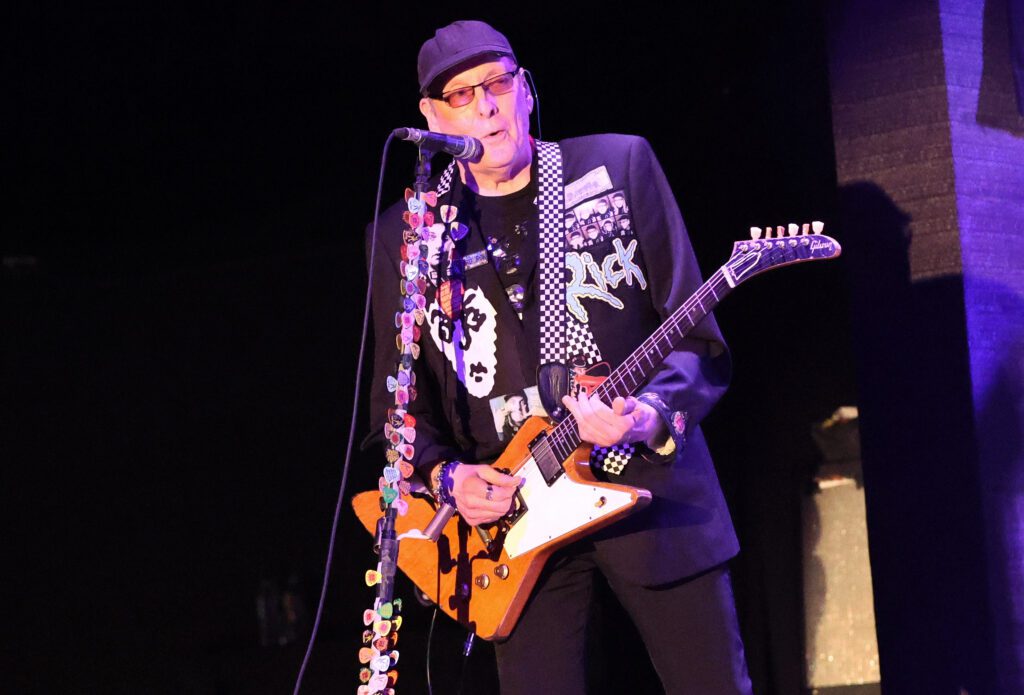 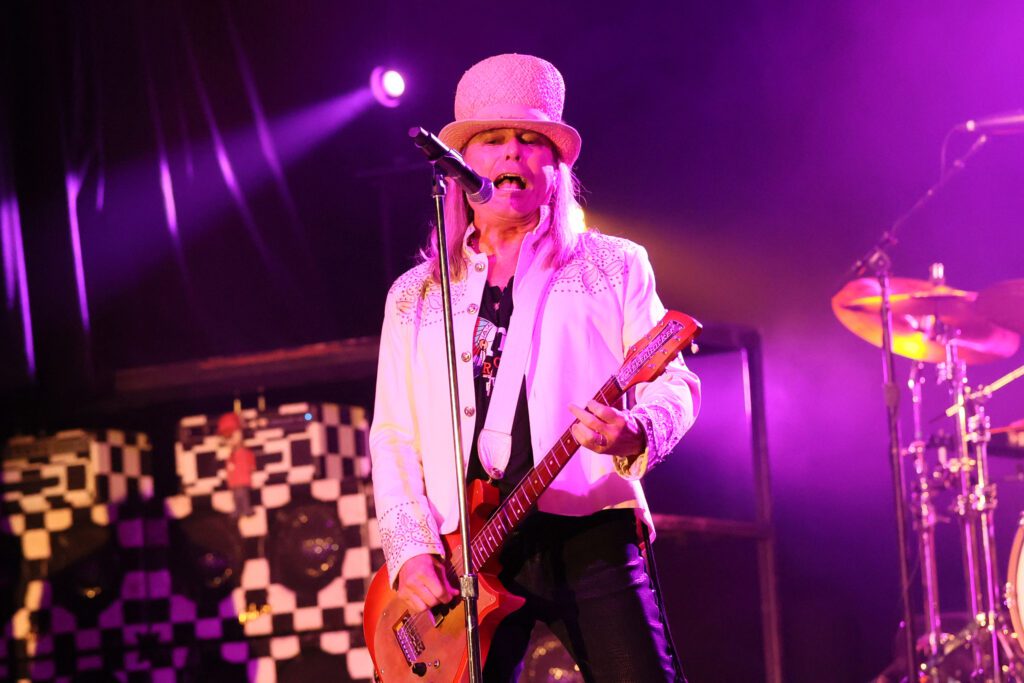 The kids had no trouble keeping up with their dads’ legendary onstage energy as they kicked off the show with “Hello There,”the first song on their iconic live album “Cheap Trick at Budokan.” 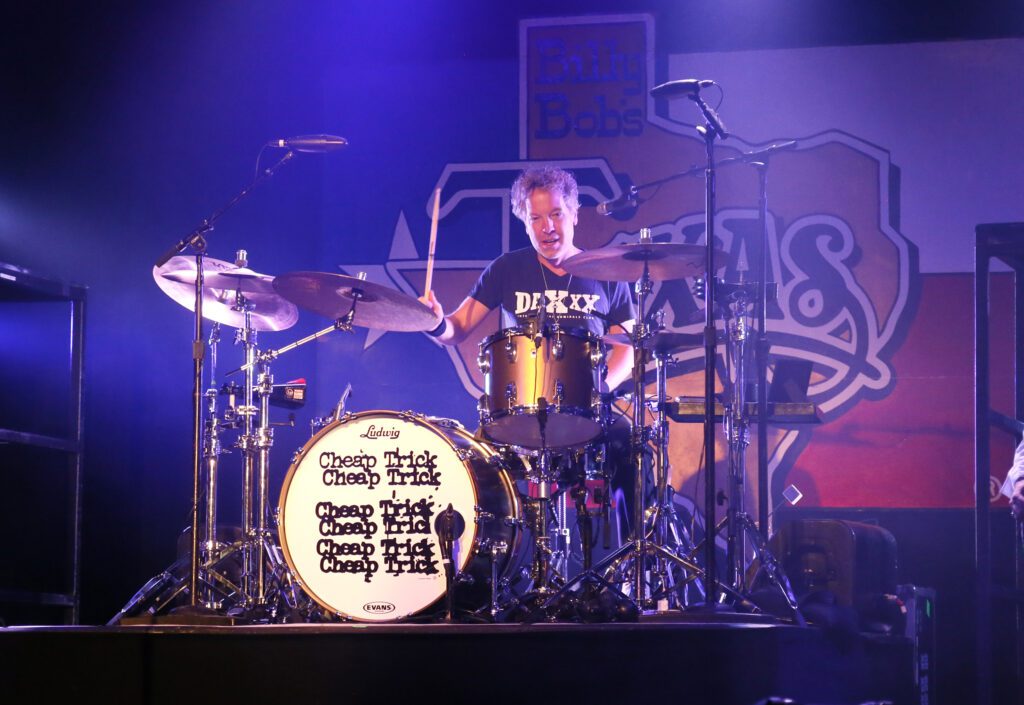 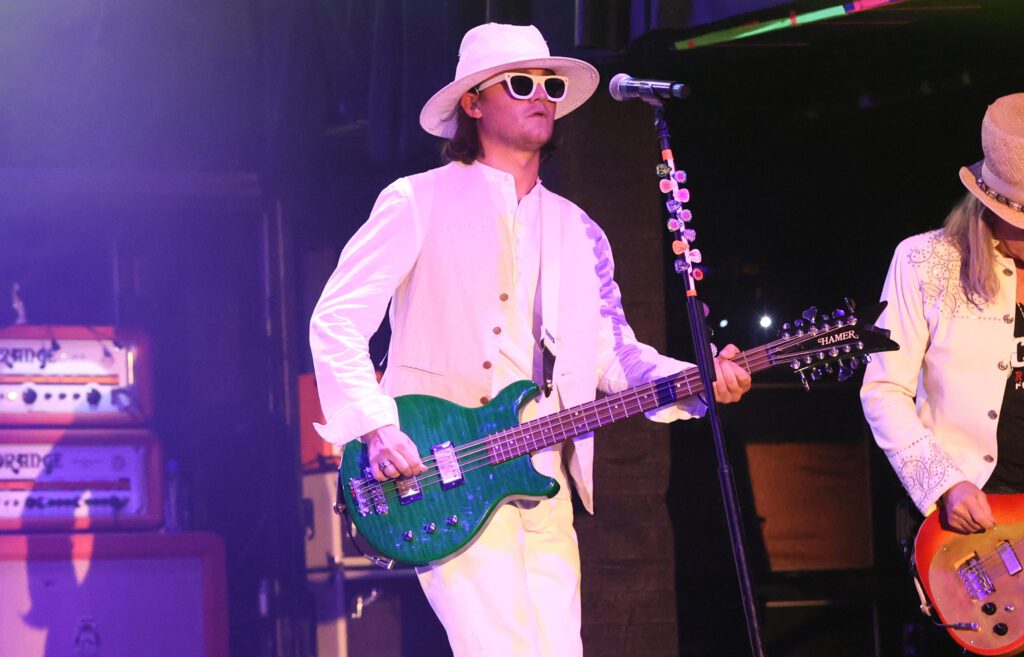 The opener was followed by a barrage of classics, such as “Big Eyes” and “Ain’t That a Shame” (a Fats Domino cover the band has made a regular part of their shows). But it was “The Flame,” (a ballad that Nielsen reportedly hated but also became the band’s first-ever No. 1 hit) that got the crowd singing along and occasionally drowning out Zander’s signature voice.

The backbeat of “I Want You To Want Me” brought the crowd to its feet, which is where they stayed for the remainder of the night. Cheap Trick finished their 17-song set with “Dream Police,” which prompted a standing and screaming ovation that could be heard all the way back in 1983, the first time the band played the World’s Largest Honky Tonk.

The encore featured “Never Had a Lot to Lose” and “Surrender,” and closed appropriately with “Goodnight Now” from “Cheap Trick At Budokan.”

Over the years, Cheap Trick has left their fingerprints all over Billy Bob’s – the band debuted there on May 5, 1983, and pressed their hands into cement for BBT’s Wall of Fame after their February 2003 show. Friday’s show was like a great reunion between two old friends (Billy Bob’s and Cheap Trick) who haven’t aged a bit in nearly 40 years ago.

In this article:Billy Bob's, Cheap Trick, featured
Up Next:

The Wallflowers coming to Billy Bob’s