Cliburn in the Community in Sundance Square 05.03.19
Advertisement

I Love Fort Worth: Photo Of The DAY

THE NEW NORMAL: An Artist’s Response to COVID-19 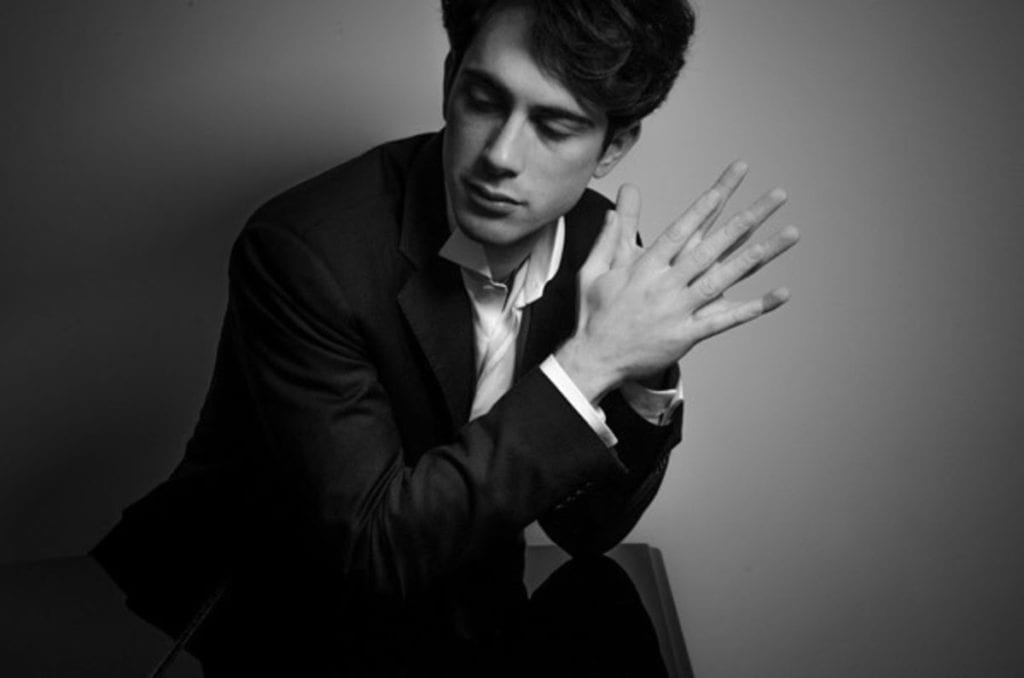 Cliburn in the Community in Sundance Square 05.03.19

Please join us for a wonderful musical experience in the Sundance Square Pavilion brought to you by Cliburn in the Community.  Winner of the Raymond E. Buck Jury Discretionary Award at the 2017 Van Cliburn International Piano Competition, 26-year-old Italian pianist Leonardo Pierdomenico won the 2011 Premio Venezia piano competition in Venice and was a semifinalist at the 2016 Queen Elisabeth Competition in Brussels.  He recently earned his master’s degree cum laude at the Accademia Nazionale di Santa Cecilia of Rome, studying under 1989 Cliburn Bronze Medalist Benedetto Lupo.  He has performed with many prominent orchestras and has played solo recitals in Belgium, France, Germany, Netherlands, and in the major venues of Italy.  His performances have been featured on the radio in Belgium, Italy, and Santa Barbara, California, where he was named a 2016 fellow of the prestigious Music Academy of the West Festival.  In 2011, he was awarded a medal for his artistic achievements by Italian President Giorgio Napolitano.

The concert requires no RSVP or ticket and is free to the public.

Check out more events at sundancesquare.com

In this article:Cliburn, featured, Sundance Square
Up Next: