Duran Duran Will Play at Dickies Arena in August
Advertisement 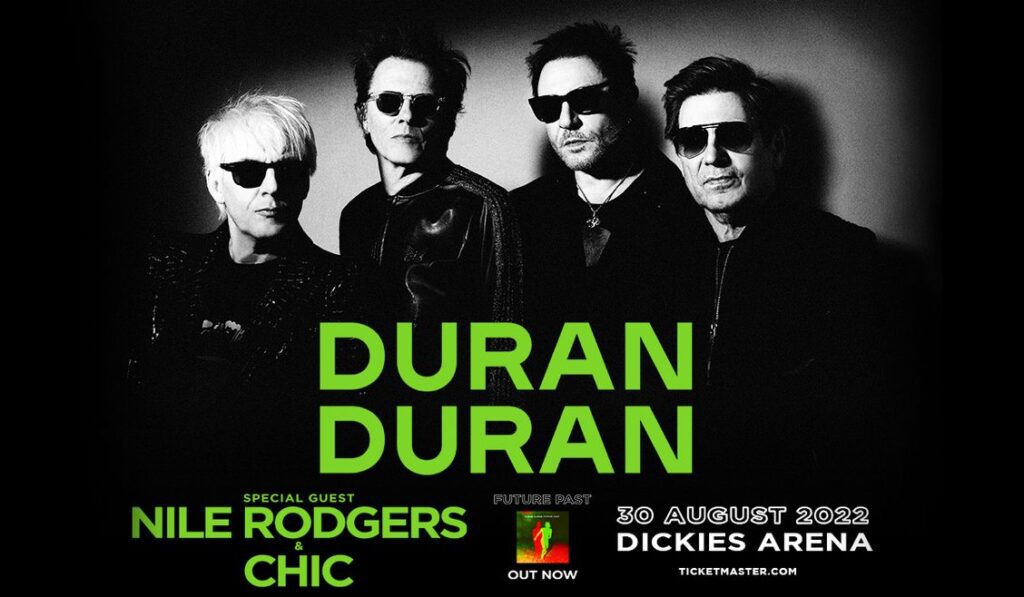 Duran Duran Will Play at Dickies Arena in August

Fort Worth’s Dickies Arena will be one of ten venues to host their tour.

Tickets go on sale Friday, March 25th at 10am to the general public.

For more information and to purchase tickets, please visit DickiesArena.com.

Joining as special guests for Dickies Arena will be Nile Rodgers & CHIC.

In other news, Duran Duran were announced as nominees to be inducted by the 2022 Rock & Roll Hall of Fame and are currently in first place on the leaderboard.

This is the first time the British four-piece has been nominated, after 40 incredible years of dominating the charts, selling-out arenas and gracing the covers of magazines all over the world. It’s been a long-time coming.

Now, through April 29, fans can vote every day at vote.rockhall.com, or at the museum in Cleveland.

The top five artists, as selected by the public, will comprise a “fans’ ballot” that will be tallied along with the other ballots to select the 2022 Inductees.

Inductees will be announced in May 2022. The Rock & Roll Hall of Fame 2022 Induction Ceremony will take place this fall.

The date, venue, and on-sale information will be announced later.

In this article:concerts, Dickies Arena, duran duran, featured
Up Next:

Blake Shelton to Perform at NASCAR All-Star Race at TMS