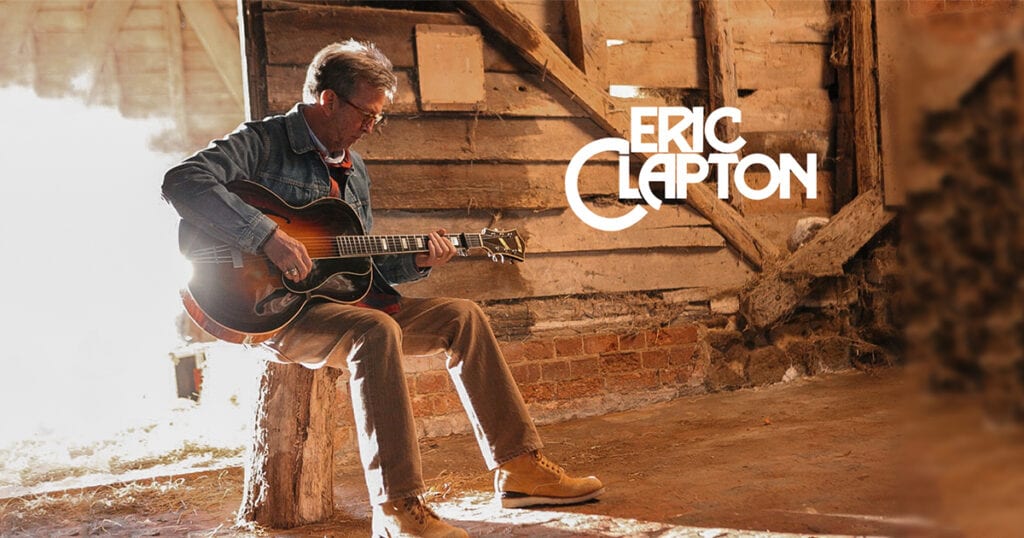 Eric Clapton will make a stop at Dickies Arena in Fort Worth on Sept. 13

Eric Clapton announced today he will be hosting a series of concert dates across the U.S. in September 2021. Tickets for these shows will go on sale starting Friday, June 18th at 10 a.m.

Eric Clapton will make a stop at Dickies Arena in Fort Worth on Sept. 13.

The newly announced shows will be Clapton’s only North American dates for 2021 and will precede his European tour, which was recently rescheduled to Spring of 2022 due to ongoing COVID restrictions in Europe.

In this article:concerts, Dickies Arena, eric clapton, featured
Up Next: