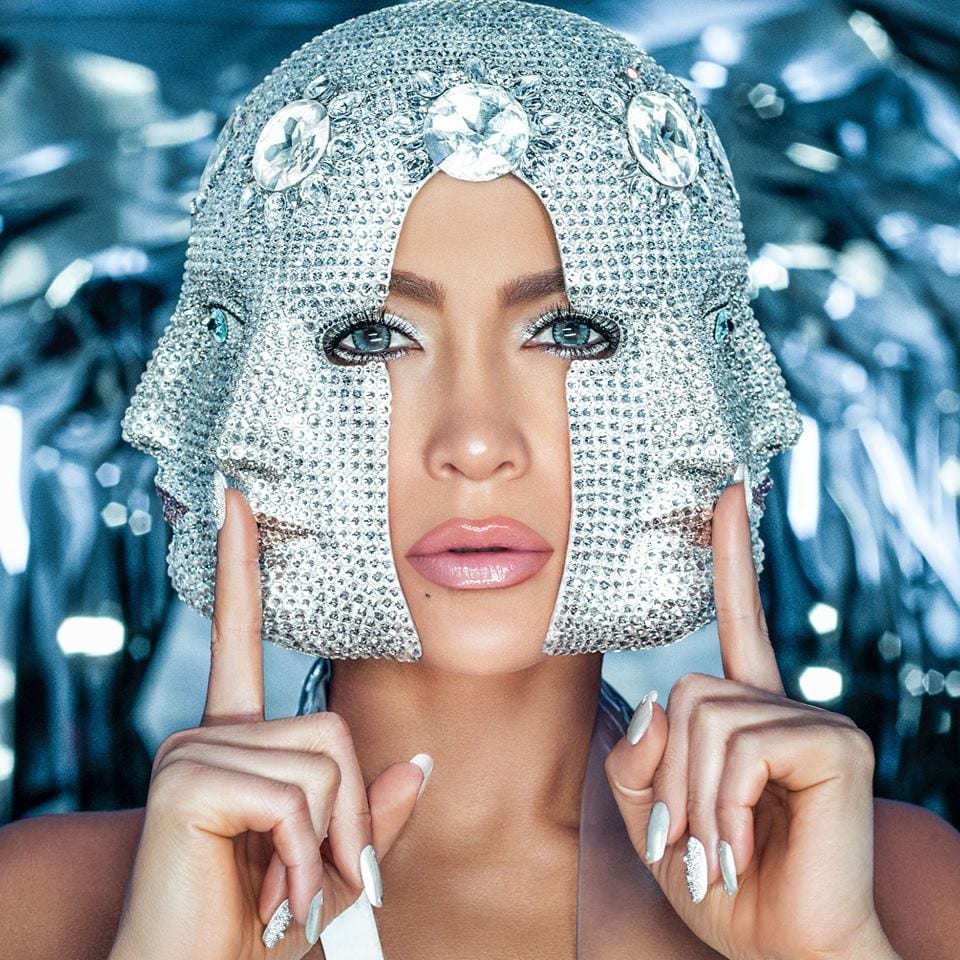 TO CELEBRATE MILESTONE BIRTHDAY WITH FANS

TICKETS ON SALE TO THE PUBLIC FRIDAY, MARCH 29 AT 12PM LOCAL TIME

To celebrate her birthday, the multi-hyphenate entertainer will bring an all new show to fans in 25 cities across North America this summer. Produced by Live Nation, the It’s My Party Tour will kick off June 7th in Los Angeles, CA and make stops in Houston, Chicago, Atlanta, New York and more, before wrapping July 25th in Miami, FL.  Fans can anticipate a signature Jennifer Lopez show each night – the It’s My Party Tour will feature a nonstop party mix of Jennifer’s new and classic anthems, showstopping choreography and dancers, dazzling wardrobe, jawdropping technology and set design, and all of the glamour and wow-factor fans have come to expect of Jenny from the Block.

her films have brought in over $3.3 billion in worldwide box office receipts, and last year she concluded her highly successful All I Have Las Vegas residency. Her residency grossed more than $100 million during the three-year run, leading to the public’s excitement for her first US headlining tour.

Yesterday JLo shared the details for her brand new single and very first release for HITCO, “Medicine” [feat. French Montana]. It goes live on all DSPs on April 5. Among a setlist of classic anthems, expect to hear “Medicine” nightly on the It’s My Party Tour!  Pre-save “Medicine” HERE. “Medicine,” the sexy and cinematic music video featuring Lopez and French Montana will premiere imminently.

Lopez, the singer/dancer/actress, is currently shooting the STX feature film, Hustlers, opposite Constance Wu, Cardi B, Julia Stiles, Keke Palmer, and Lili Reinhart.  The story is set in New York City in the wake of the financial crisis and follows a crew of savvy strippers who band together to turn the tables on their Wall Street clients.

Since Lopez’s first album, On the 6, debuted in 1999 she has been transforming the global music scene and has sold over 75 million records worldwide, including 40 million albums.  She has had 16 top 10 hit songs and three #1 albums.  Her music achievements include winning three AMAs, three ASCAP Pop Music Awards, eight Billboard Latin Music Awards, two VMAs, and became the first woman to receive the lifetime achievement Icon Award at the 2014 Billboard Music Awards for outstanding contribution to pop music. Lopez is also a two-time Grammy nominee.

In April 2018, Lopez was named one of TIME’s 100 Most Influential People, and in August 2018, Jennifer became the 2018 recipient of the MTV Video Music Award’s Michael Jackson Video Vanguard Award. With a cumulative film gross of over $3.3 billion and global record sales exceeding 80 million, it’s clear that Jennifer Lopez established herself as one of the most influential performers of our time and will continue to dazzle audiences with her upcoming film, television, and music productions while continuing to give back to the world on a large and productive scale.

Book your next private party or corporate event at The Pavilion at Toyota Music Factory.