John Legend Coming to The Theatre at Grand Prairie
Advertisement 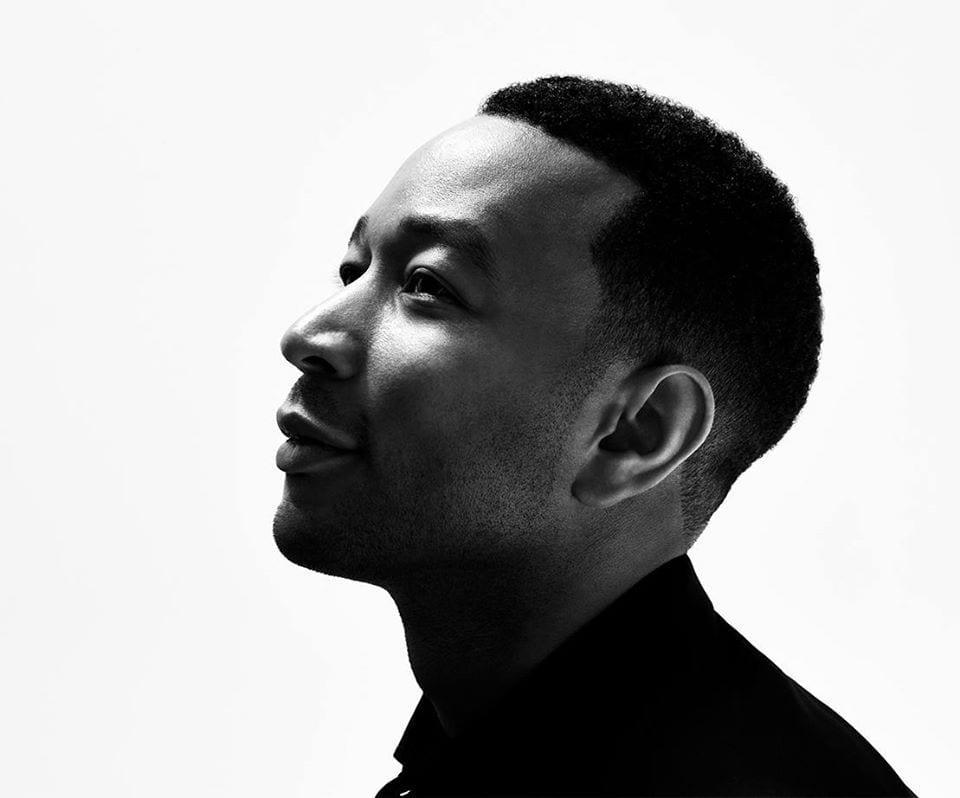 Aug 12, The Theatre at Grand Prairie

hits #1 on the iTunes chart

Legend jumpstarted 2020 with the release of his newest song “Conversations In The Dark,” which hit #1 on the overall iTunes songs chart upon its release. The song was featured on NBC’s Award-winning hit television show This Is Us featuring a performance by John on the show.

MTV says, “John Legend has written the world’s sweetest vows on ‘Conversations In The Dark’,” and calls it a “tear-jerker,” while Billboard declares that “Conversations,” is “his romantic new song….[that] details the moments while falling in love.” You can listen to “Conversations in The Dark” HERE.

“Conversations in the Dark” captures the warmth and sweetness of falling in love in the only way that Legend can. The song is a sweet, stripped-down love letter that echoes the quiet conversations that happen between two people when no one else is around.

Legend, the “King of Valentine’s Day,” recently lovingly parodied the “Queen of Christmas” Mariah Carey’s buzzworthy social media video on Twitter. PopSugar says Legend, “posted a hilarious video of him getting in the Valentine’s Day spirit. Taking a note from Mariah Carey, he started the video dressed in festive holiday-season-esque clothes….and eventually woke up to a room decorated with rose petals and hearts as he shamelessly blasted his song ‘Conversations in the Dark.’” Carey herself had the best response on Twitter.

Legend recently won his 11th GRAMMY Award for “Higher” with DJ Khaled and Nipsey Hussle. Legend, Khaled and friends performed the song at the 62ndAnnual GRAMMY Awards in honor of Nipsey, which many lauded one of the most moving highlights including the New York Times calling it one of the “Best” moments of the night. PEOPLE magazine’s reigning “Sexiest Man Alive” is also currently a coach on his third season of NBC’s “The Voice” He won his first season as a coach with his mentee Maelyn Jarmon.

For a full list of dates, cities and venues, see below:

In this article:John Legend
Up Next: