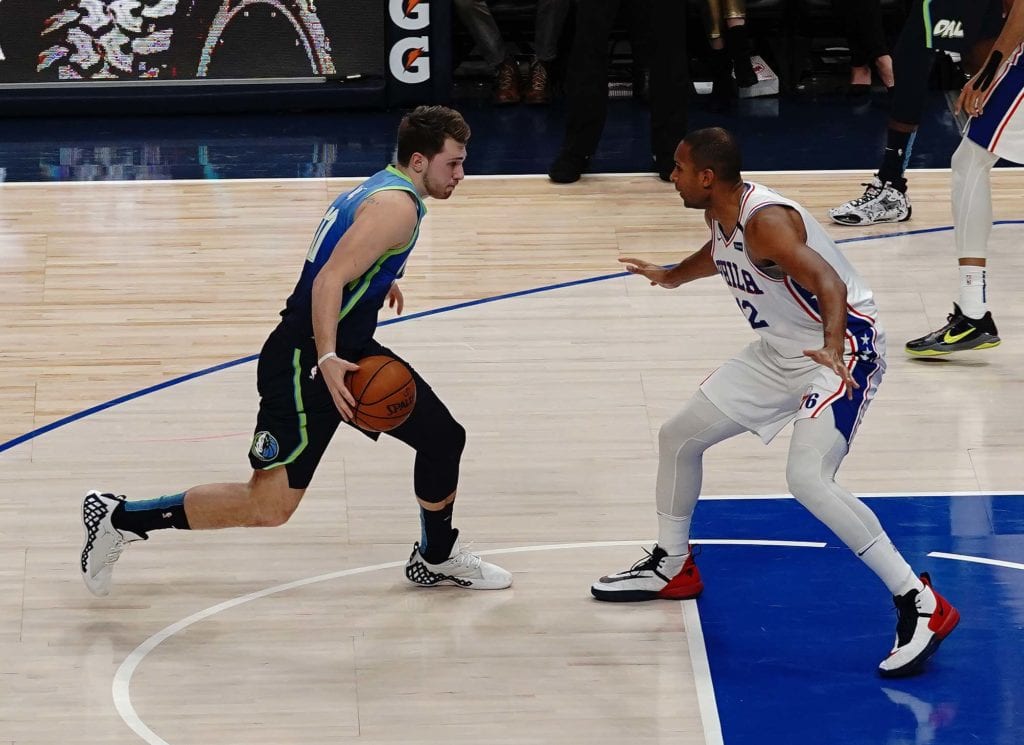 The NBA announced today that Mavericks guard Luka Dončić has been voted as a starter for the 69th NBA All-Star Game, which will take place at Chicago’s United Center on Sunday, Feb. 16 at 7 p.m. CT on TNT. The 20-year-old Slovenian will become the youngest European-born player to start an All-Star Game.

Dončić (6-7, 230) will be just the third Maverick to start an All-Star Game, joining Dirk Nowitzki (2007, 2010) and Jason Kidd (1996). Kidd is the only other Dallas player voted in as a starter (Nowitzki started as a replacement for an injured starter twice). Dončić is the 31st All-Star in franchise history.

At 20 years, 353 days on the day of the 2020 All-Star Game, Dončić will become the ninth-youngest athlete to appear in the game and the sixth-youngest to start. He will be the game’s youngest starter since LeBron James (20 years, 52 days) in 2005.

Dončić leads the NBA in triple-doubles this season (12), all of which have been of the 20-point variety. He has also recorded a league-high 33 games with at least 20 points, five rebounds and five assists.

Fans accounted for 50 percent of the vote to determine the 10 starters for the 2020 NBA All-Star Game. All current NBA players and a media panel accounted for 25 percent each. Those voters completed one full ballot featuring two guards and three frontcourt players from each conference.

The Mavericks currently sit atop the Southwest Division and are fifth in the Western Conference at 27-16 (.628). They visit the Portland Trail Blazers at 9:30 p.m. CT tonight on TNT.