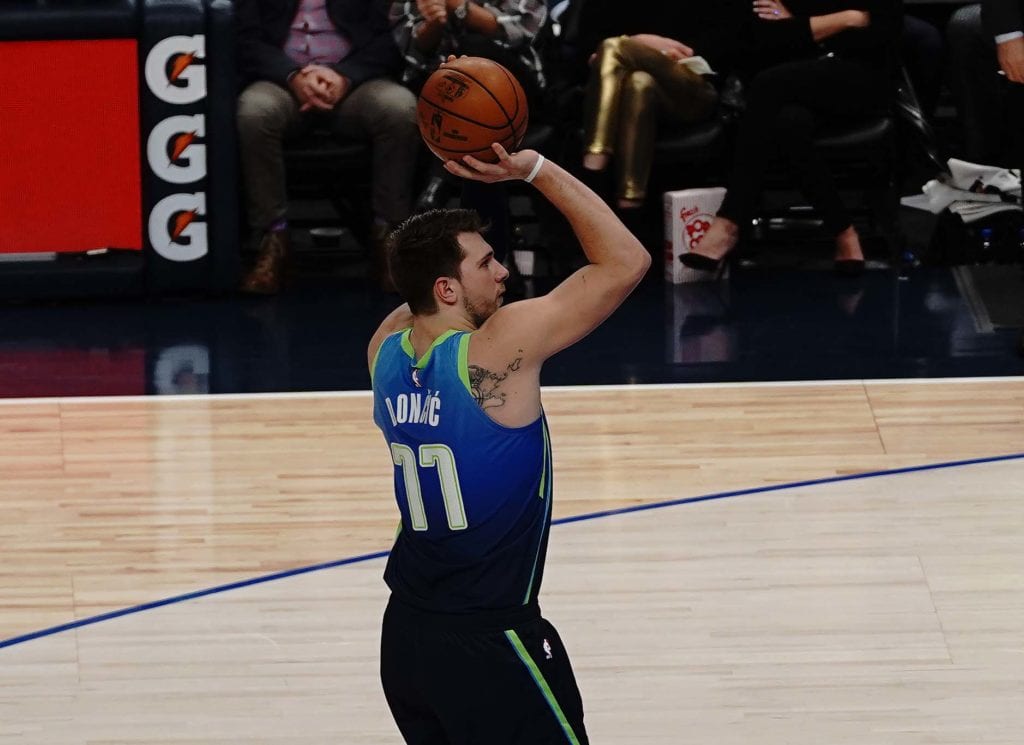 DALLAS – The NBA announced today that Mavericks guard Luka Dončić was selected to compete for Team World in the 2020 Rising Stars game at All-Star 2020.

Dončić becomes the first Maverick to be named to both the Rising Stars roster and All-Star roster in the same year. The reigning Kia Rookie of the Year represented Team World last year, recording 13 points, five rebounds, nine assists as Team World fell to Team USA 161-144.

Dončić’s selection marks the third-consecutive year that the Mavericks will be represented in the annual rookie/sophomore game showcasing the league’s top young talent (Dennis Smith Jr. played for Team USA in 2018).

Dončić, who doesn’t turn 21 until Feb. 28, already owns the NBA record for the most triple-doubles by a player before his 21st birthday (20).

The Mavericks currently sit atop the Southwest Division and are fifth in the Western Conference at 29-18 (.617). They visit the Houston Rockets at 6:30 p.m. CT tonight on ESPN and Fox Sports Southwest.

In this article:Dallas Mavericks, luka doncic
Up Next: