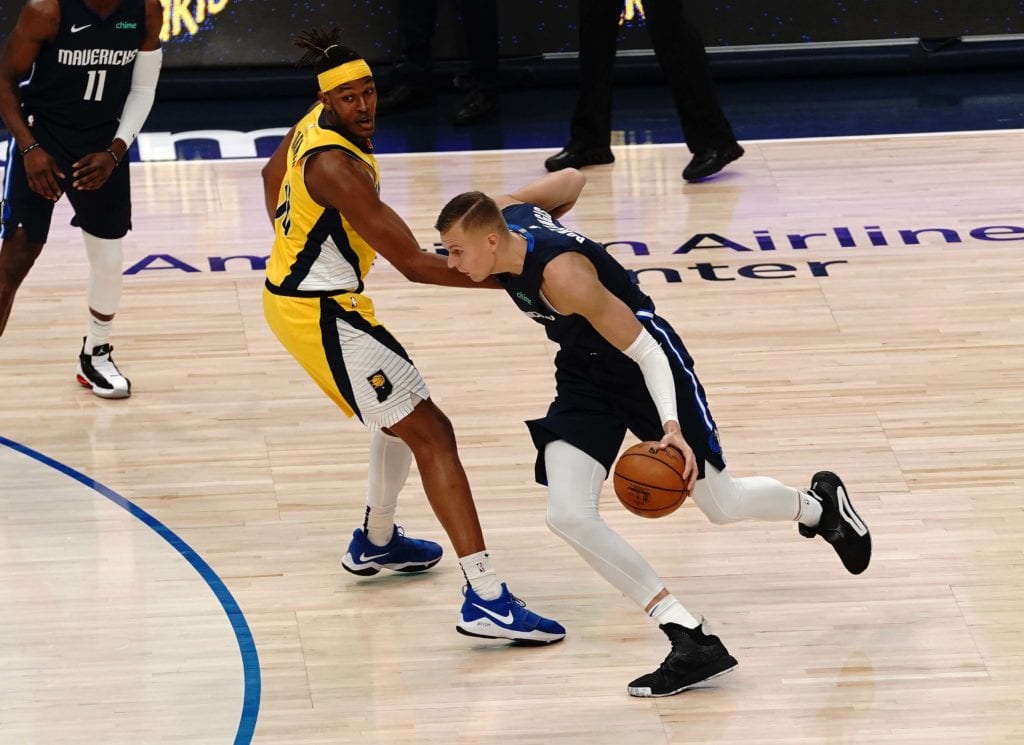 The Dallas Mavericks have announced  broadcast information for their three 2019-20 season restart scrimmages, which includes two games on NBA TV and one on Fox Sports Southwest. Mavs.com will stream the first two exhibition games and ESPN 103.3 FM will air all three.

The Mavericks will tip-off their scrimmage schedule against LeBron James and the Los Angeles Lakers on Thursday, July 23, at 6 p.m. CT. They will next face Victor Oladipo and the Indiana Pacers on Sunday, July 26, at 3 p.m. CT. Both games will be broadcast live on NBA TV and streamed live on Mavs.com.

Dallas wraps up its scrimmages against Joel Embiid and the Philadelphia 76ers on Tuesday, July 28, at 7:30 p.m. CT. The game will be shown live on Fox Sports Southwest.

Mark Followill, Derek Harper and Jeff “Skin” Wade will call the game against the 76ers from the Fox Sports Southwest studios in Las Colinas, Texas. Followill and Harper will also call the first two scrimmages for Mavs.com from the Mavericks press conference room at American Airlines Center. Chuck Cooperstein and Brad Davis will broadcast all three games for ESPN 103.3 FM from the Mavericks locker room at the AAC.The Mavericks will resume the 2019-20 regular season against James Harden and the Houston Rockets on Friday, July 31, at 8 p.m. CT. The game will be shown live on Fox Sports Southwest and ESPN.