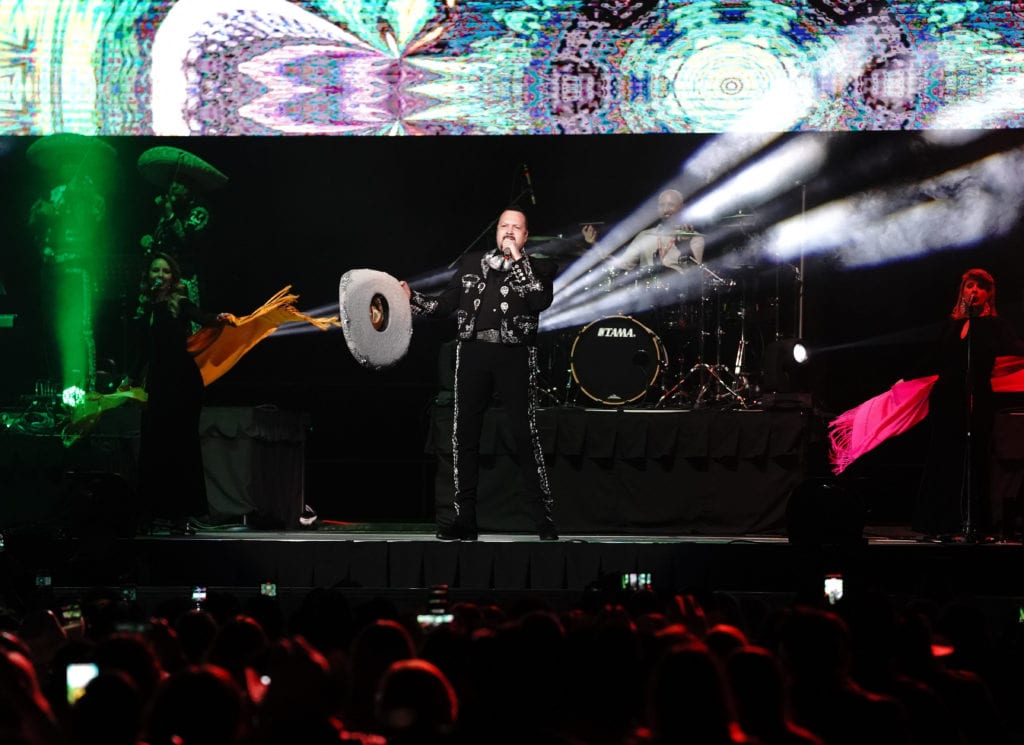 Photos and Blurb by Velton Hayworth 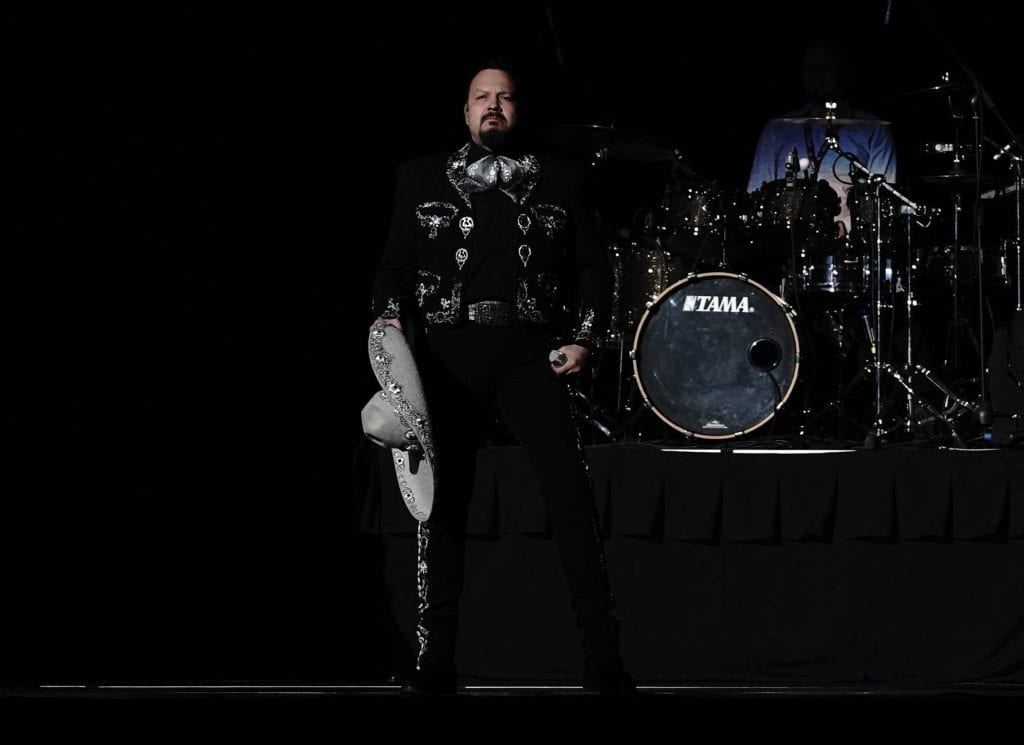 A member of Mexico’s first family of music, Aguilar has been performing for nearly 50 years and has sold 15 million albums. His first concert came at age 3 at Madison Square Garden, with his famous parents Antonio Aguilar and Flor Silvestre.

Now he is the proud papa, but Pepe is as entertaining as ever, and he christened Dickies Arena with his trademark mix of  Bandas, Polkas, contemporary pop tunes, and love songs. His beautiful baritone voice sounded as rich as ever. 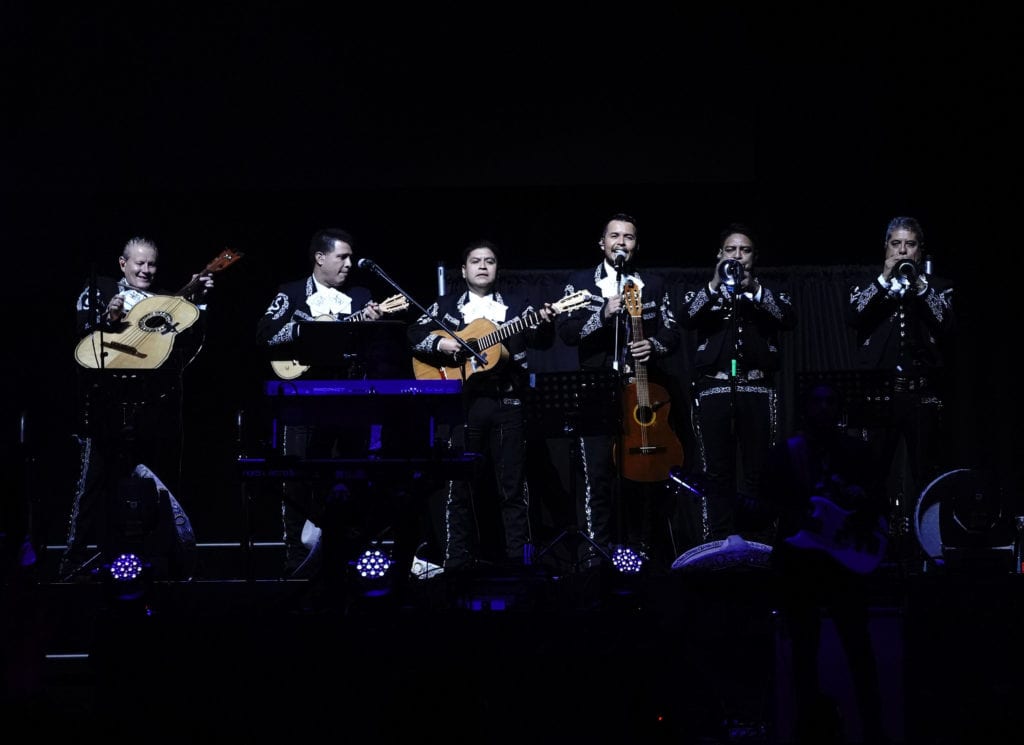 Saturday night was a family affair and the sound was perfect in the arena as Aguilar and his band kicked off the night with a nine-song set, which included “100% Mexicano”, “Baraja De Oro” and “Albur de Amor”.

There’s no doubt Leonardo and Angela inherited Pepe’s gift as they made the crowd swoon with their silvery vocals. 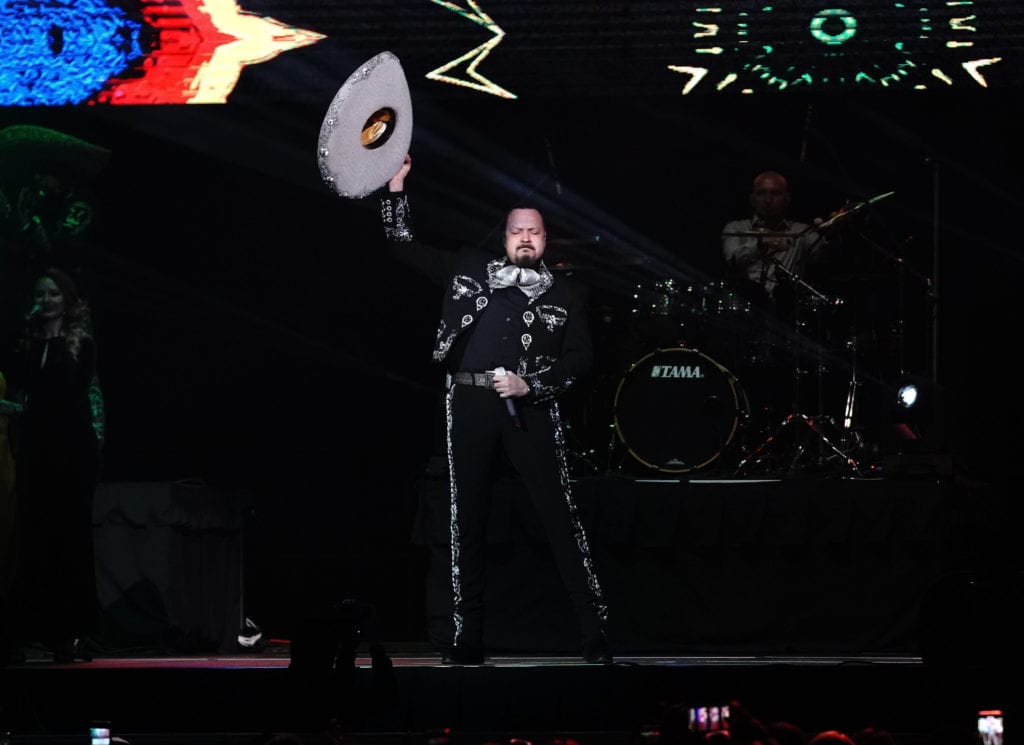 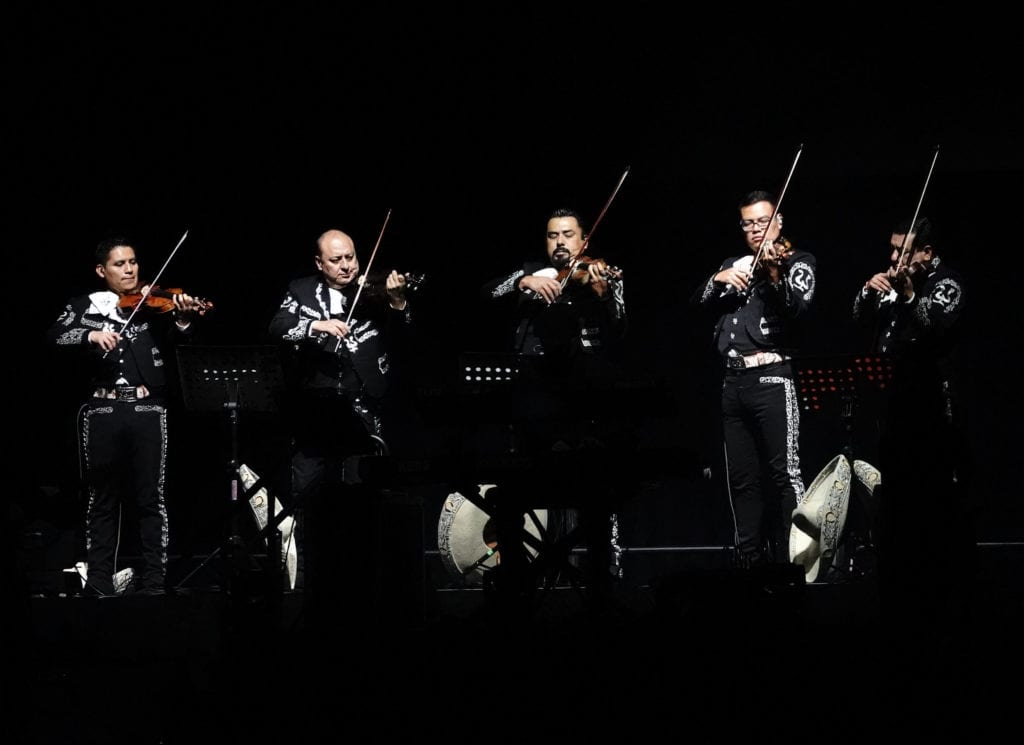 There’s no need to speak Spanish or be familiar with Pepe’s style of music to enjoy his show. Pepe Aguilar transcends all boundaries. It was a beautiful night at Dickies Arena.

In this article:featured, Pepe Aguilar
Up Next: