PGA TOUR Announces Return at Colonial in Fort Worth
Advertisement 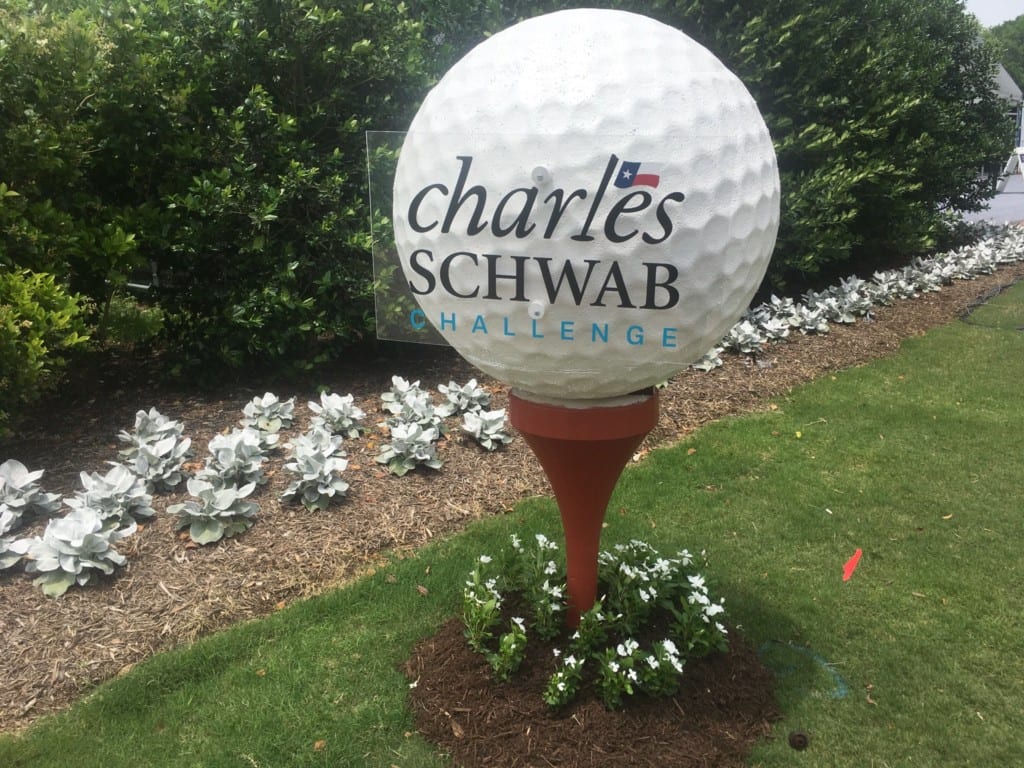 PGA TOUR Announces Return at Colonial in Fort Worth

With additional time needed to ensure PGA TOUR tournaments are staged in the most safe and responsible manner possible given the ongoing COVID-19 crisis, the PGA TOUR is announcing further schedule modifications for the remainder of the 2019-20 season, as well as plans for the opening portion of the 2020-21 PGA TOUR Regular Season, the restart of the 2020 Korn Ferry Tour season and updates regarding the Mackenzie Tour – PGA TOUR Canada schedule.

“The health and safety of all associated with the PGA TOUR and our global community continues to be our No. 1 priority, and our hope is to play a role – responsibly – in the world’s return to enjoying the things we love,” said PGA TOUR Commissioner Jay Monahan. “Today’s announcement is another positive step for our fans and players as we look toward the future, but as we’ve stressed on several occasions, we will resume competition only when – working closely with our tournaments, partners and communities – it is considered safe to do so under the guidance of the leading public health authorities.”

The PGA TOUR had previously targeted the week of the Charles Schwab Challenge (May 18-24) as the restart of the TOUR season, which has been suspended since THE PLAYERS Championship was canceled on Thursday, March 12. For health and safety reasons due to COVID-19, today’s announcement delays that timeline three weeks – to June 8, starting with the Charles Schwab Challenge – with additional tournaments being repositioned between then and the season’s conclusion, which is the TOUR Championship, ending on Labor Day (September 7).

At this time, the TOUR plans to resume play with the first four events closed to the general public but will continue to monitor the situation and follow the recommendations of local and state authorities in order to determine the most appropriate on-site access in each market. As such, the TOUR will continually review available COVID-19-related protocols that could be implemented at PGA TOUR events to ensure the health and well-being for all involved.

All three events that were previously scheduled between May 18 and June 8 – the Charles Schwab Challenge, Rocket Mortgage Classic and the Memorial Tournament presented by Nationwide – have been moved to later dates in the calendar.

The RBC Heritage, originally slated for this week (April 13-19) but canceled on March 17, has been added back to the PGA TOUR schedule in the week formerly occupied by the U.S. Open, which – as previously announced – has been postponed to September.

The RBC Canadian Open, originally scheduled for the week of June 8, has been canceled.

Summary of PGA TOUR events from 2019-20 schedule affected by date changes or cancellations:

With 22 events having been played through the Arnold Palmer Invitational presented by Mastercard, the adjusted season-long schedule – subject to change – now consists of 36 events, including three FedExCup Playoffs events concluding with the TOUR Championship over Labor Day weekend, where the 2020 FedExCup Champion will be crowned.

With the health and safety of all associated with the PGA TOUR tournaments being of utmost importance, the TOUR will be working with its media partners on production plans upon the restart to the season. CBS is scheduled to televise the Charles Schwab Challenge through THE NORTHERN TRUST (11 consecutive events, inclusive of PGA Championship), and NBC is scheduled to televise the BMW Championship and TOUR Championship, culminating on Labor Day Monday.

Additionally, the TOUR today introduced the season-opening weeks of the 2020-21 PGA TOUR Season, which now has 13 FedExCup events, including – as announced on April 6 by the USGA and Augusta National Golf Club, respectively – the U.S. Open and Masters Tournament.

“This portion of our 2020-21 schedule is possible only because of the many partners who have worked tirelessly to grow their events and impact the lives of those in need in their respective communities, and our players, who have embraced the expanded fall schedule in recent years,” said PGA TOUR Chief Tournaments and Competitions Officer Andy Pazder. “We’d like to express our appreciation to the leadership of the Safeway Open, Houston Open and Mayakoba Golf Classic – which will conclude our calendar year schedule in Riviera Maya, Mexico – for their flexibility, which allowed for the U.S. Open and Masters Tournament to be played in the fall. The accommodations will help the global golf community maximize the 2020 calendar, which will be incredibly impactful for our fans and put us in a strong position heading into 2021.”

“We are very grateful to Governor Jim Justice and his Greenbrier Resort for a highly successful 10 years of partnership with the PGA TOUR,” said Pazder. “Governor Justice’s vision and leadership helped shine a light on the men and women that serve our country through the military and first responder programs he implemented through the tournament, and The Greenbrier Resort was an incredibly unique and world-class venue that our players will always remember and cherish.”

Please see link for statement from The Greenbrier

In this article:Colonial, featured
Up Next: