Ashim's Hibachi Grill: To The Point 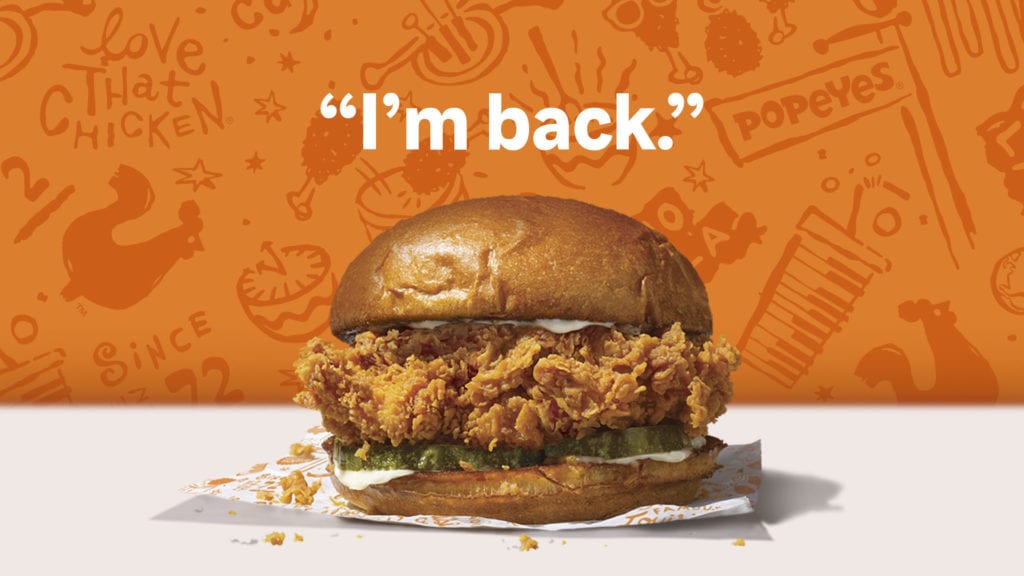 “I’m Back,” read the Popeyes press release announcing the return of the popular chicken sandwich that took the country by storm this past summer on Nov. 3.

In Popeye’s announcement of the chicken sandwich’s return, they seemed intent on jabbing Chick-Fil-A again with a photo of a highway sign saying “open Sundays” (see photo below) and launching the sandwich on a Sunday. 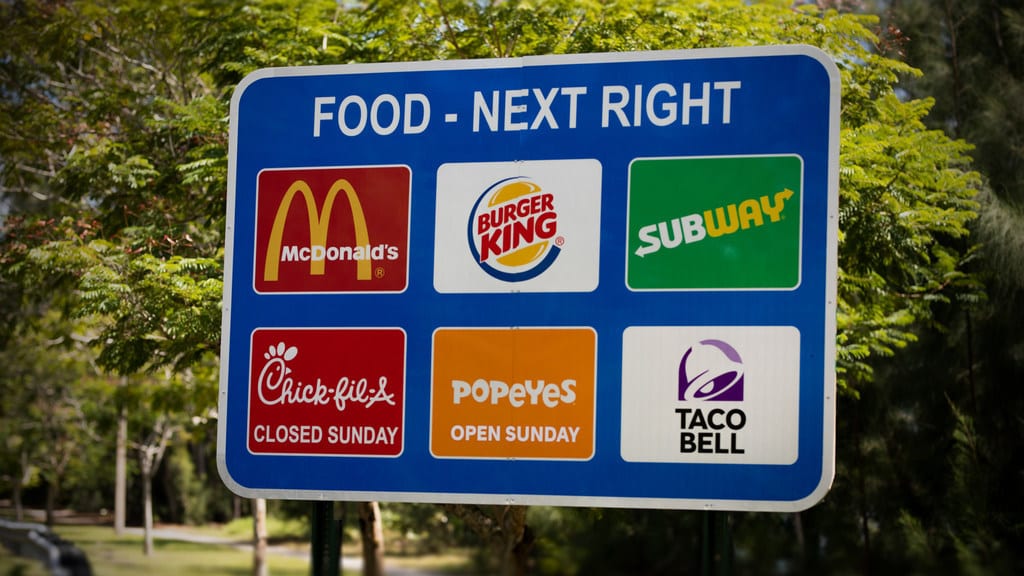 There are eight Popeyes locations in Fort Worth and many more throughout the Metroplex.

In this article:chicken, featured, popeyes
Up Next: