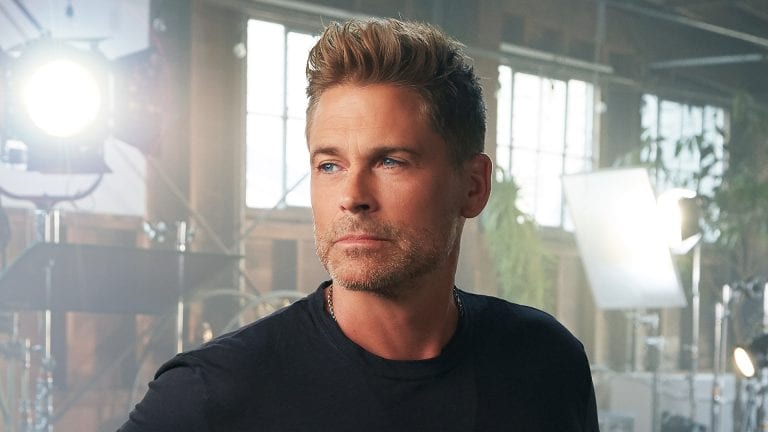 Inspired by the success of his two NY Times best-selling memoirs, Stories I Only Tell My Friends and Love Life, Hollywood legend Rob Lowe has created an all-new peek behind the curtain at Hollywood, fame, fatherhood and marriage.

From the Brat Pack to “The West Wing” to “Parks and Rec” and so many other iconic characters, “Stories I Only Tell My Friends: LIVE!” is packed with witty fun and one-of-a-kind insights spanning an iconic four-decade career.

His unforgettable character of Sam Seaborn on “The West Wing” led to constant recognition from the Screen Actors Guild, the Golden Globes and the Primetime Emmy Awards.

And there’s a list of classic movies – from “St. Elmo’s Fire,” “Austin Powers,” “Wayne’s World,” “Tommy Boy” and many more – to boot. But what people nationwide are discovering is that playing out his extraordinary life to a live audience is com­pletely enthralling, and earning rave reviews:

“As personable and charismatic of a presence onstage as he is onscreen.”
– BROADWAY WORLD
“Thoroughly entertaining”
– Time Magazine

For information on tickets, visit ticketmaster.com. 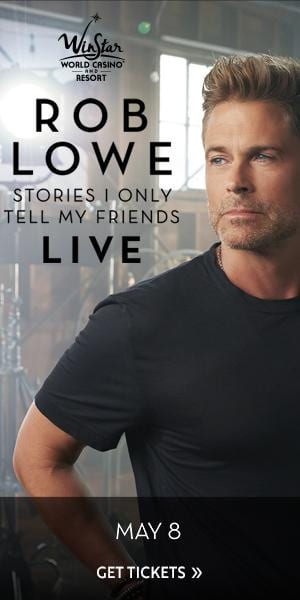 In this article:concerts, featured, Rob Lowe, WinStar
Up Next: