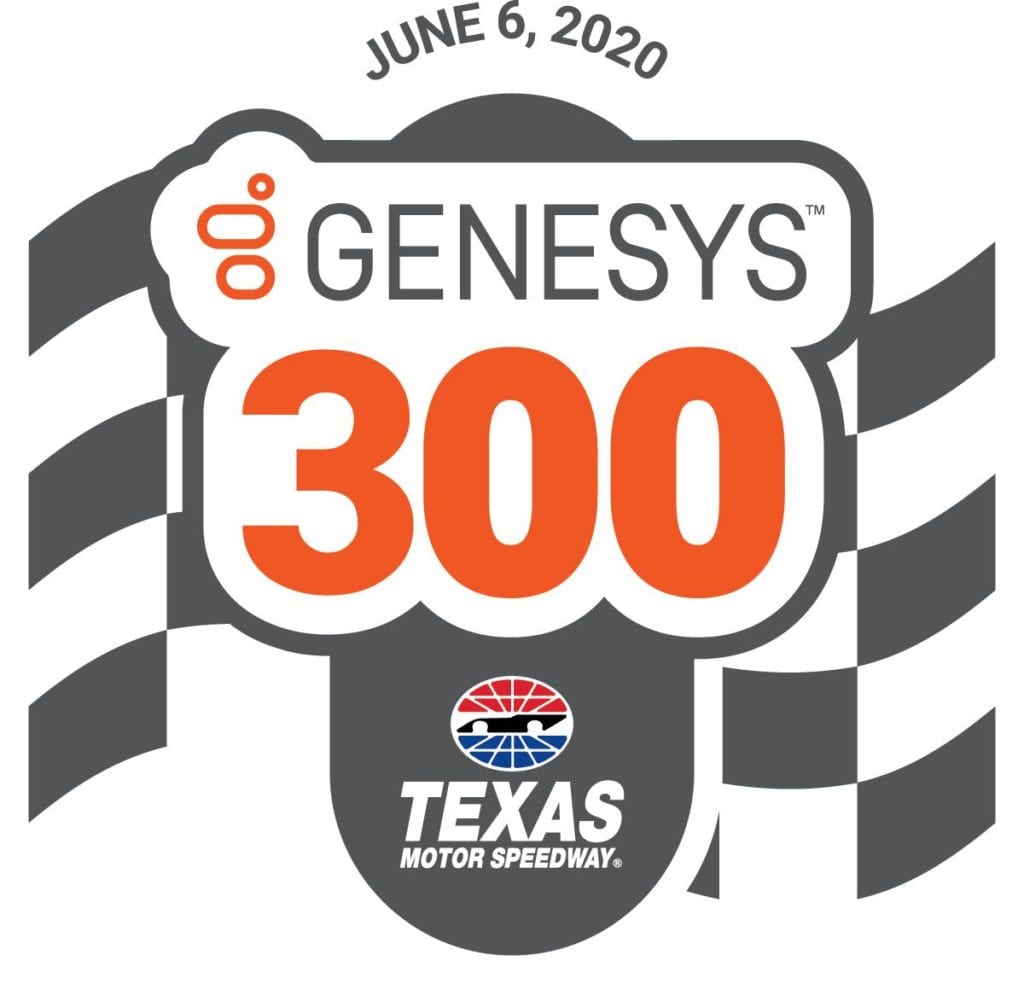 A late-race caution only briefly delayed the inevitable victory for Scott Dixon whose dominant performance in the Genesys 300 earned him and the No. 9 PNC Bank Chip Ganassi Racing Honda team their fourth victory at Texas Motor Speedway, tying a track record held by Helio Castroneves.

Dixon, who qualified second in the heat of the day when temperatures reached near triple digits, took the lead on Lap 32 and went on to lead 157 of the 200-lap, 300-mile race that kicked off the COVID-19-delayed 2020 NTT INDYCAR SERIES season. The New Zealand native beat Simon Pagenaud in the No. 22 DXC Technology Team Penske Chevrolet by 4.411 seconds.

“Such strange times right now and I just can’t thank the team enough, it’s such a team effort,” said the 39-year-old Dixon. “”It’s just so fast. Any situation we were in, we could just go for it. Huge thanks to everybody involved, and bummed that the fans weren’t here – I wish everyone was here to celebrate.”

Texas Governor Greg Abbott attended the event, visiting with drivers on pit road from a safe distance before the green flag.

“We’re honored to have Governor Abbott make another visit to Texas Motor Speedway because he’s a big race fan,” said Eddie Gossage, President and General Manager of Texas Motor Speedway. “He welcomed the crowd on NBC, which was his opportunity to tell everyone Texas is open more and more everyday as we all deal with COVID-19. He even got to pace the field before the start of the race. He is one of our biggest supporters.”

Three cars had issues leaving pit road after the command to start engines, resulting in each receiving penalties. Graham Rahal, Ryan Hunter-Reay and Alexander Rossi received drive-through or stop-and-go penalties which put them at the back of the pack when the race went green.

Newgarden led the field to the green flag and stayed at the point for the first 31 laps before pitting on Lap 33 due to a handling issue. Dixon took the top spot from there and was leading when the first caution flag waved on Lap 37 when rookies Rinus VeeKay and Alex Palou got together coming off Turn 2.

Dixon was back to the lead just three laps later and began his domination shortly after the halfway point, leading by more than 10 seconds on Lap 118.

The third caution of the night slowed the field with just 10 laps remaining when Rosenqvist, attempting to pass a slower car, ended up making contact with the outside wall in Turn 2.

Despite there being just four laps remaining when the final green flag resumed competition, Dixon quickly opened up a more than four-second lead by the time the checkered flag concluded the Genesys 300.

There were five lead changes among three drivers and four cautions for 24 laps.

Tony Kanaan, the 2004 NTT INDYCAR SERIES Champion who clinched the title at Texas Motor Speedway driving the now iconic 7-Eleven paint scheme, was honored earlier in the date with a special presentation by track president and general manager Eddie Gossage. Kanaan announced his retirement at the end of the season and is celebrating it through the #TKLastLap program. The AJ Foyt Enterprises driver ran the iconic 7-Eleven paint scheme in the Genesys 300 where he finished 10th.

The team for last year’s pole winner, Takuma Sato, was unable repair their car damaged in qualifying and therefore did not compete.

Next up on the Texas Motor Speedway competition calendar is the rescheduled NASCAR Cup Series O’Reilly Auto Parts 500 weekend on July 18-19.

Originally scheduled March 27-29 but postponed due to the COVID-19 pandemic, a doubleheader kicks off the weekend on Saturday, July 18, with the NASCAR Xfinity Series My Bariatric Solutions 300 (NBCSN at 2 p.m. CT) and followed by the NASCAR Gander RV & Outdoors Truck Series Vankor 350 (FS1 at 7 p.m. CT).