Kimbell: The Language of Beauty in African Art

Downtown Cowtown at the Isis - Revived and Ready to Entertain 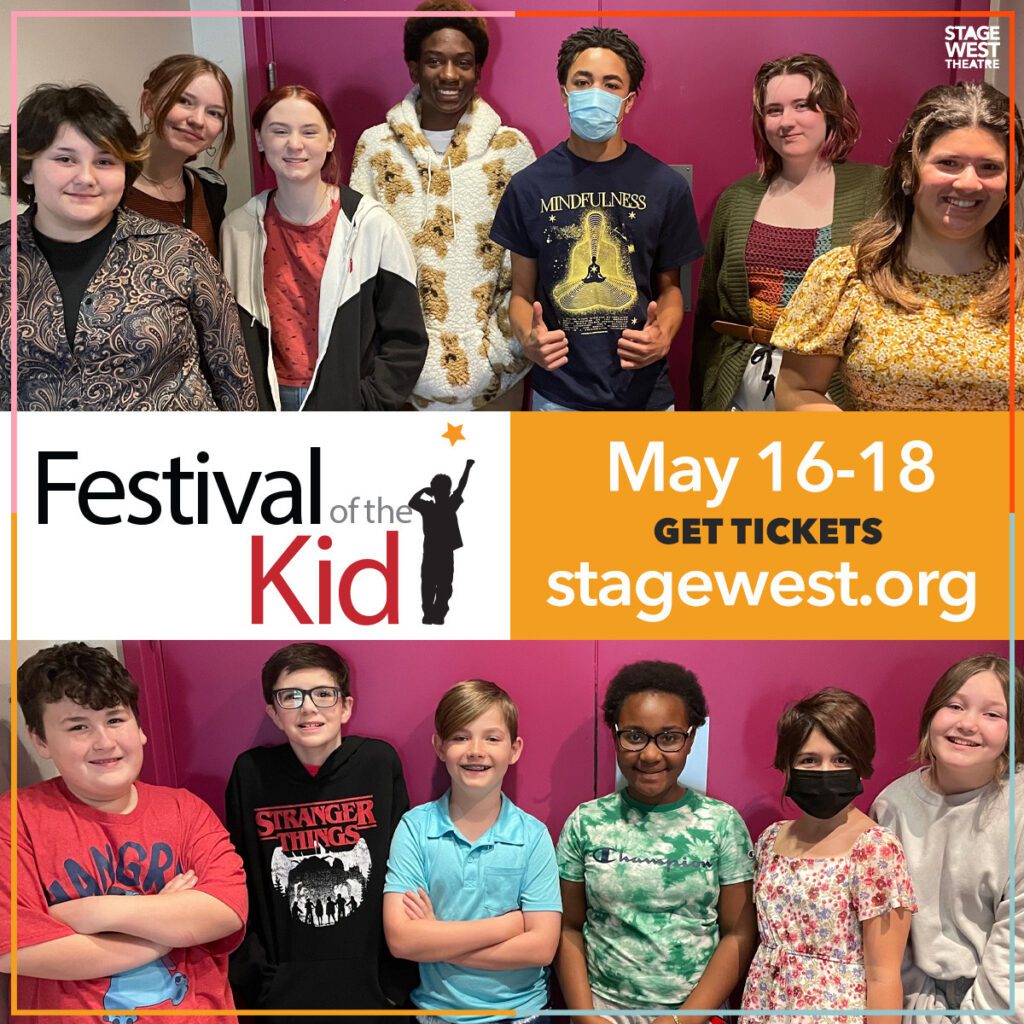 STAGE WEST PRESENTS THE 13th ANNUAL FESTIVAL OF THE KID 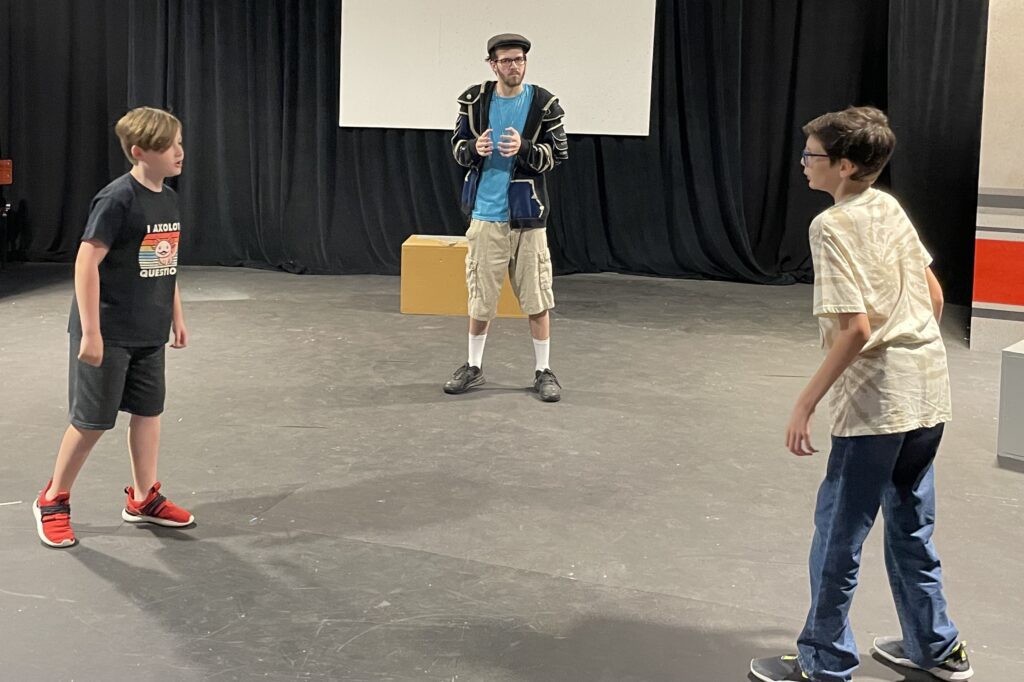 performances, which will be live once again this year! This unique festival was originally conceived by

Rob Bosquez, Jr. and Dana Schultes in 2009, and its first performance was presented in December of

that year. Their idea was simple: produce plays written by kids and use their peers as the performers.

Since that time, the Neighborhood Play Contest has drawn hundreds and hundreds of entries.

North Texas students were invited to write a short narrative, either fictional or biographical, with

themes such as cultural, neighborhood, family or current issues encouraged.  The plays chosen have

been cast using students and directed by seasoned professionals.

each of the nights. The May 16 performances will be kid-friendly; material with more adult content

The schedule will be:

If Target Was Against Walmart, by Sylvia Ho, Fort Worth Academy of Fine Arts

Stage Fright in a Nutshell, by Julian Morales, Fort Worth Academy of Fine Arts

What If Aliens Came To Earth, by Lily Janda, Caprock Elementary School

Battle of the Fries, by Samuel Jungli, Parkview Elementary School

The World Inside the Screen, by JulyBeth Enriquez, North Side High School 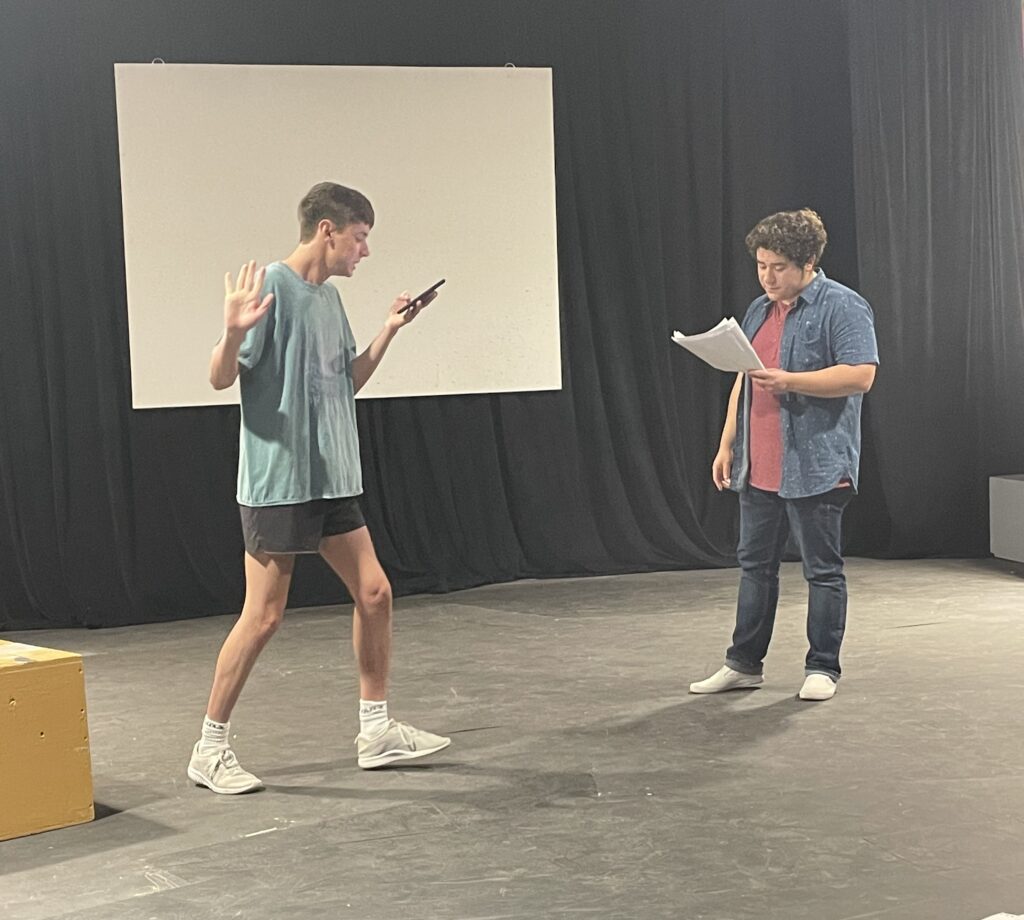 Let the Holidays Begin!, by Silvia Ho, Fort Worth Academy of Fine Arts

It Will Change You, by Jackson Strange, Birdville High School

I Cant Believe He is Staring at Me, by Alyssa Morales, Riverside Middle School

I am a Girl, by Angela Arriaga, Riverside Middle School

Who I Am, by Lauryn Wettengel, Byron Nelson High School

To Be In Love, by Alexandra McCoy, Nimitz High School

The Boy Who Cried I Am, by Mason Lassiter, Birdville High School

subscribers are free. The Café will be open for snacks and beverages.