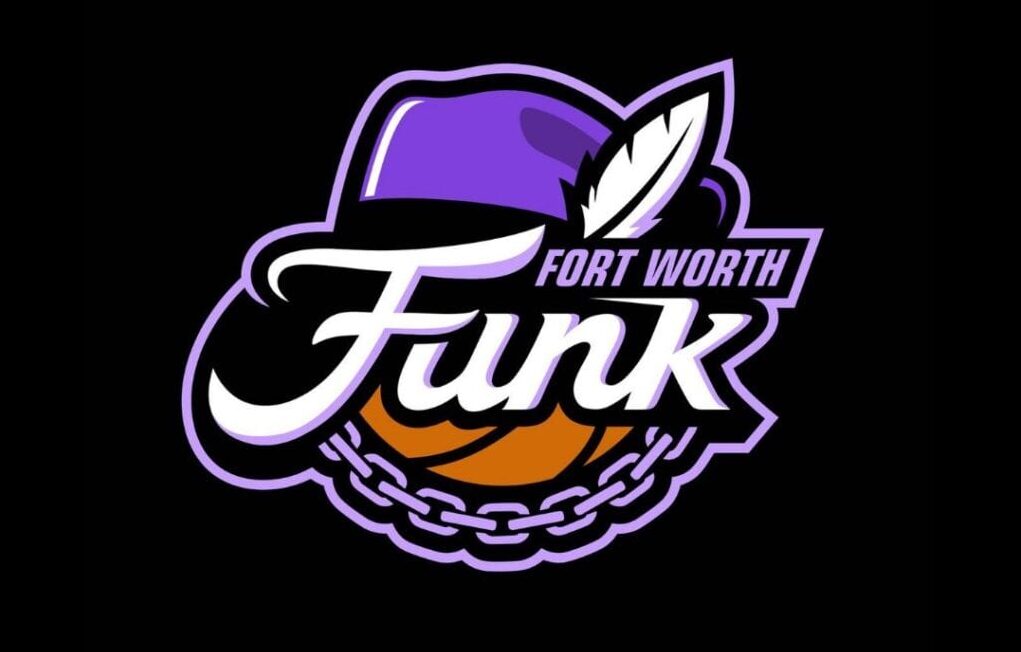 BOSTON – The Basketball Tournament (TBT) – the $1 million, winner-take-all summer basketball event broadcast live on ESPN networks – today revealed that Fort Worth Funk, the TCU alumni team, has been admitted into TBT’s 64-team field. Fort Worth Funk will be competing in the Wichita Regional at Koch Arena from July 16-20.

Fort Worth Funk is organized and coached by former TCU forward Lee Nailon (1997-99). Mike Backman is the team’s general manager.

The #11 seed Fort Worth Funk will take on the #6 seed Team Arkansas (Arkansas alumni) in the team’s first-round game on Friday, July 16 at 1 pm CT.

If Fort Worth Funk advances to the second round, they will face the winner of Challenge ALS and We Are D3 on Sunday, July 18 at 1 pm CT. The third and final games of the Wichita regional will take place on Tuesday, July 20. TV broadcast information will be announced soon.

Two teams will advance from each of TBT’s four regionals to compete in Championship Weekend in Dayton, Ohio at UD Arena. Quarterfinals games will be played on July 31, and semifinals on August 1.

The TBT Championship game will be August 3, where one player will hit a shot during the Elam Ending to win his team $1 million.

For more information on Fort Worth Funk and tickets for this year’s TBT, visit TheTournament.com.

In this article:basketball, featured, fort worth funk
Up Next: