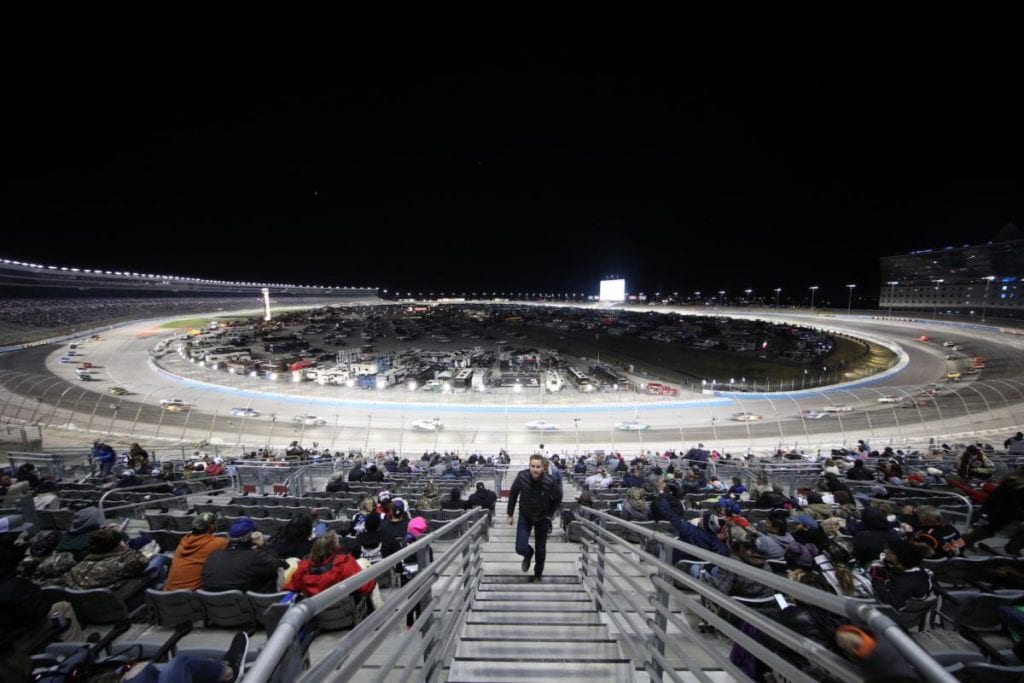 It’s officially open season over the phones and on texasmotorspeedway.com.

With just 74 days until the green flag waves over the O’Reilly Auto Parts 500 race, individual race tickets for that weekend and the June INDYCAR/NASCAR doubleheader are on sale.

Race fans can see any of the five races during the two event weekends. The March 27-29 NASCAR weekend includes the NASCAR Cup Series O’Reilly Auto Parts 500, the NASCAR Xfinity Series My Bariatrics Solutions 300 and the NASCAR Gander RV & Outdoors Truck Series Vankor 350. The June 5-6 weekend includes the NTT IndyCar Series Texas 600 and the Gander Trucks SpeedyCash.com 400.
For fans that enjoy listening to their favorite drivers narrating the highs and lows of the on-track experience in real time, a Sights & Sounds presented by Ashley HomeStore package offers the best bang for their buck. Starting at $99 for the O’Reilly Auto Parts 500, race goers receive a pair of tickets with headsets, a scanner, and two vouchers for Coca-Cola products at the track while supplies last.
For $79, Sam Riggs opens the action Sunday, March 29 by headlining the Loud & Proud Pre-Race Show.
Growing up with musical interests ranging from George Jones to Three Doors Down, Riggs likes to think he mixes his influences the same way country trailblazers Patsy Cline or Charlie Daniels did in their day. Once he moved to Texas, his career took off, netting him the Top New Male Vocalist award at the Texas Regional Radio Awards. Fans can listen to Riggs up close in the Texas Motor Speedway infield before retreating back to their seats for the O’Reilly Auto Parts 500. Pre-race passes are included in the season ticket package.
Group tickets and other special experiences are available for the March and June weekends. Season and weekend camping are available.
Starting prices for March and June individual tickets:
For ticket information, contact the Texas Motor Speedway ticket office at 817.215.8500 or online at https://www.texasmotorspeedway.com/tickets/.
Newsletter Signup