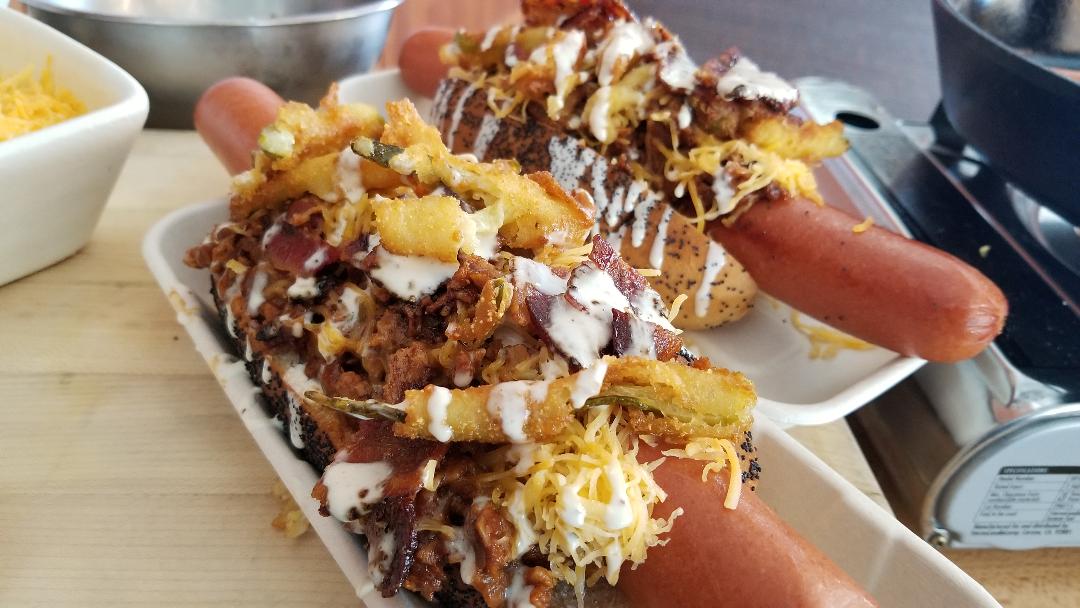 Texas Motor Speedway is adding to its legendary list of bacon-infused food items by unveiling the Hawg Heaven Brisket Dawg ahead of the DXC Technology 600 INDYCAR/NASCAR doubleheader weekend.

When Chef Lincoln Engstrom kicked off the Hawg Heaven line of bacon concession items in 2013, there was no way to predict its runaway success and that 6 years later they would be on the 17th item.

“You guys are going to need a huge appetite to get one of these in,” Engstrom said. “I’d be surprised if very many race fans can finish the Brisket Dawg on their own.”

The Brisket Dawg starts out with a half pound Black Angus frank spilling out of both ends of a sliced poppy seed bun. A generous helping of Texas BBQ brisket is heaped on top and it gets its fair share of cheddar cheese with the bacon.

This time it is candied bacon chunks sprinkled on top.

The dawg gets its tangy side with spicy fried pickles that rather than coming on the side are served right on top.

To top things off, the entire foot long is coated with a bacon ranch sauce.

The Hawg Dawg is $14 and is available at the Levy Stand 405 concession.

For further details and tickets to the DXC Technology 600 race weekend, visit texasmotorspeedway.com or call 817-215-8500. 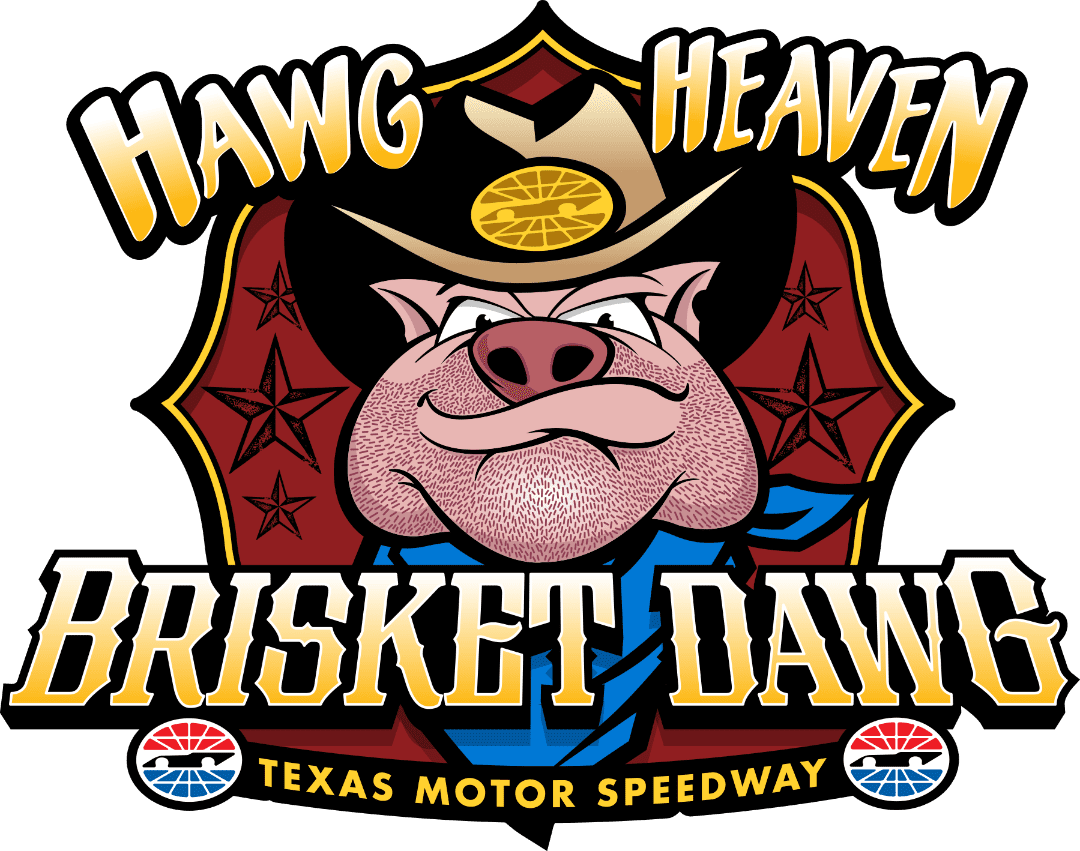