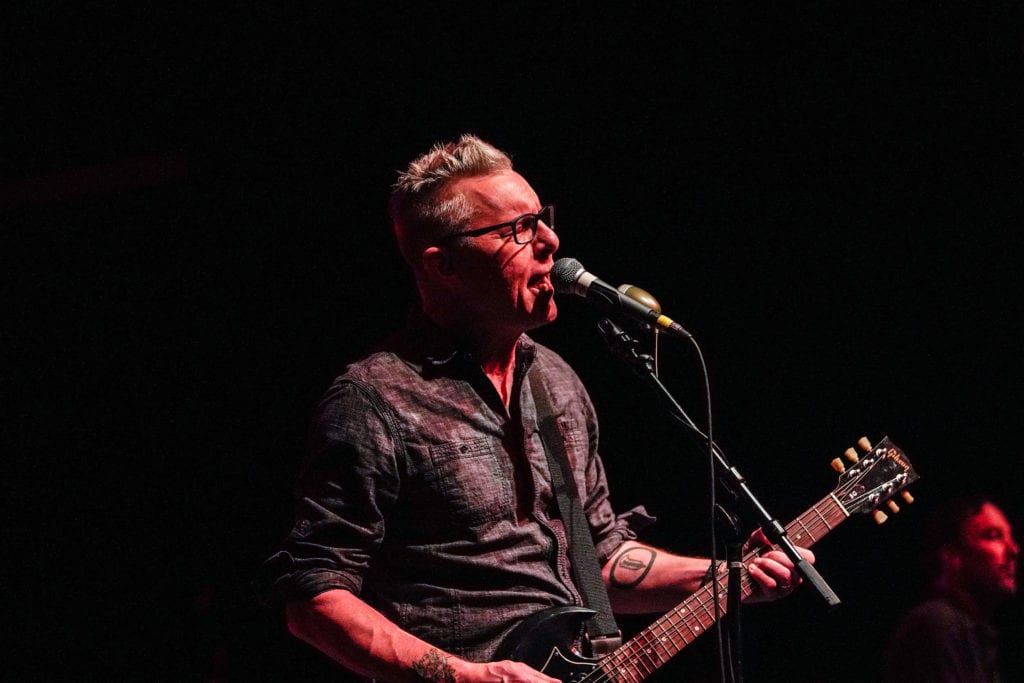 Some things get better with age, and that’s definitely the case with Toadies.

After 25-plus years of honing their skills the Toadies are a well-oiled machine, with all the energy of their shows back in the day at Mad Hatters and the Engine Room.

Friday night the Toadies blew the doors off a packed house at the South Side Ballroom as they celebrated the 25th anniversary of the release of their album “Rubberneck”.

Six songs into their sixteen-song set the Toadies broke into “Mexican Hairless” off “Rubberneck” and continued to play the whole album in order, which includes their seminal hit “Possum Kingdom”.

After a short break the Toadies came back with a five song encore which included a Pylon cover “Stop It” before finishing off the night with a Screamin’ Jay Hawkins cover, “I put a spell on you” .

The Toadies threw one hell of a party and everybody showed! And there will be many more to come. 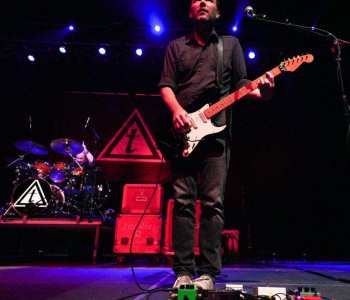 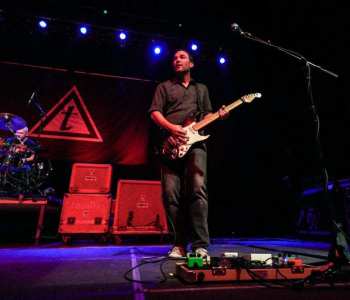 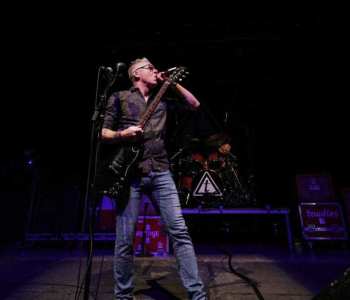 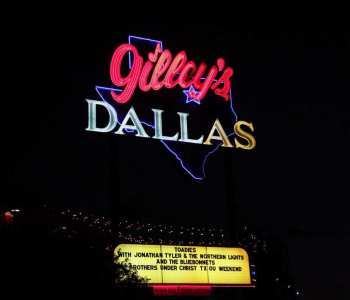 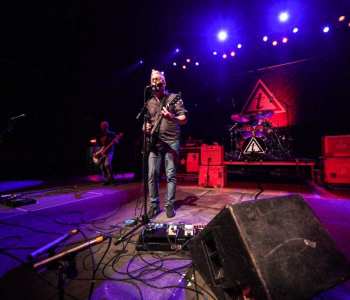 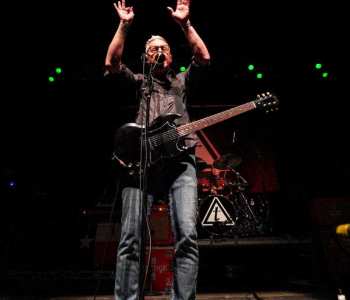 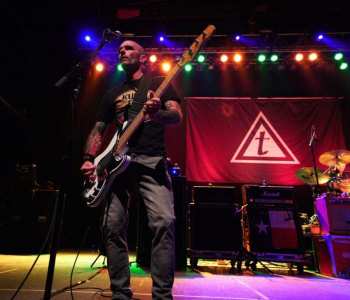 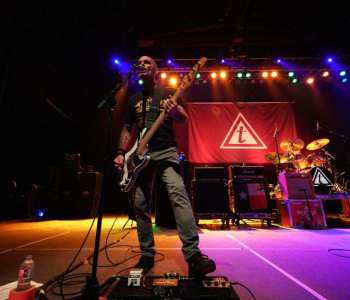 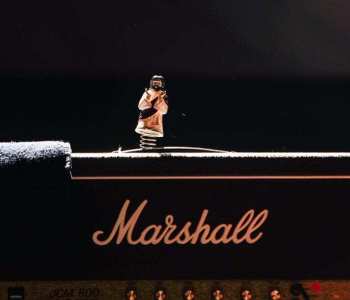 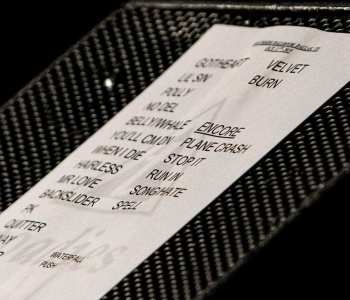 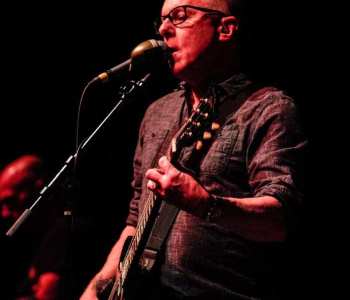 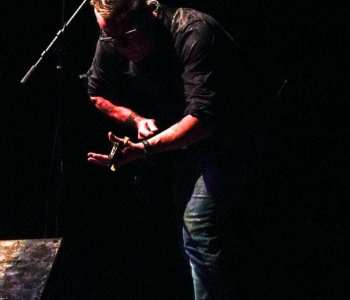 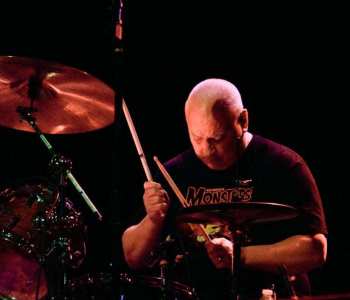 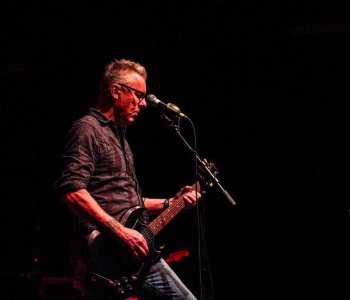 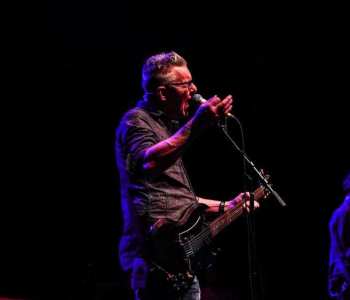 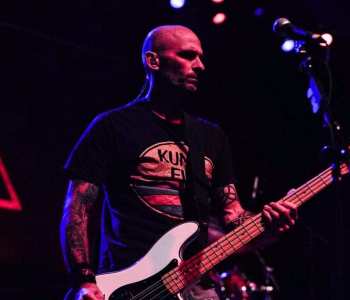 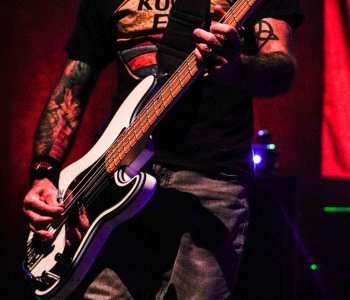 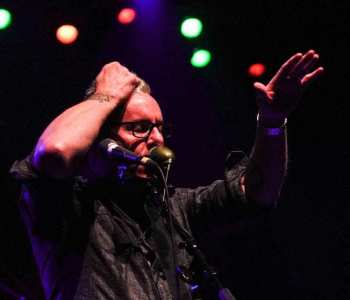 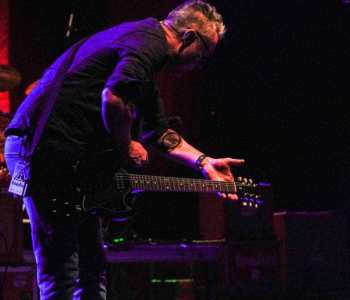 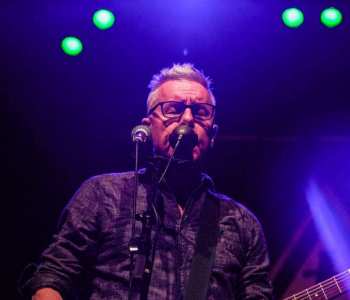 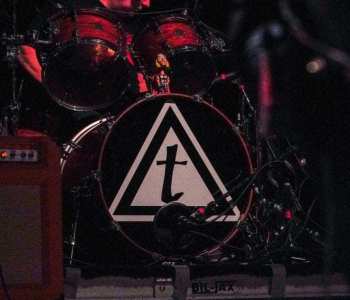 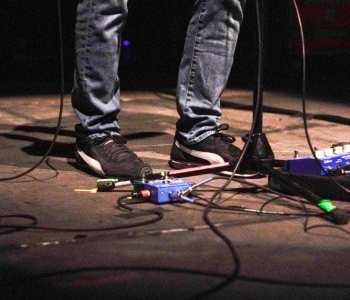 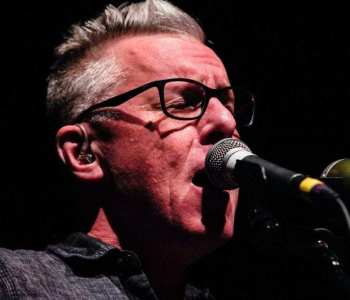 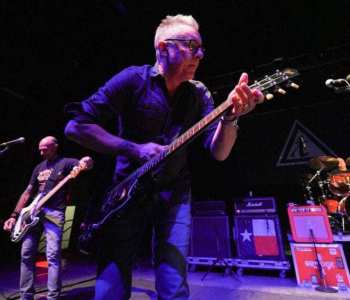