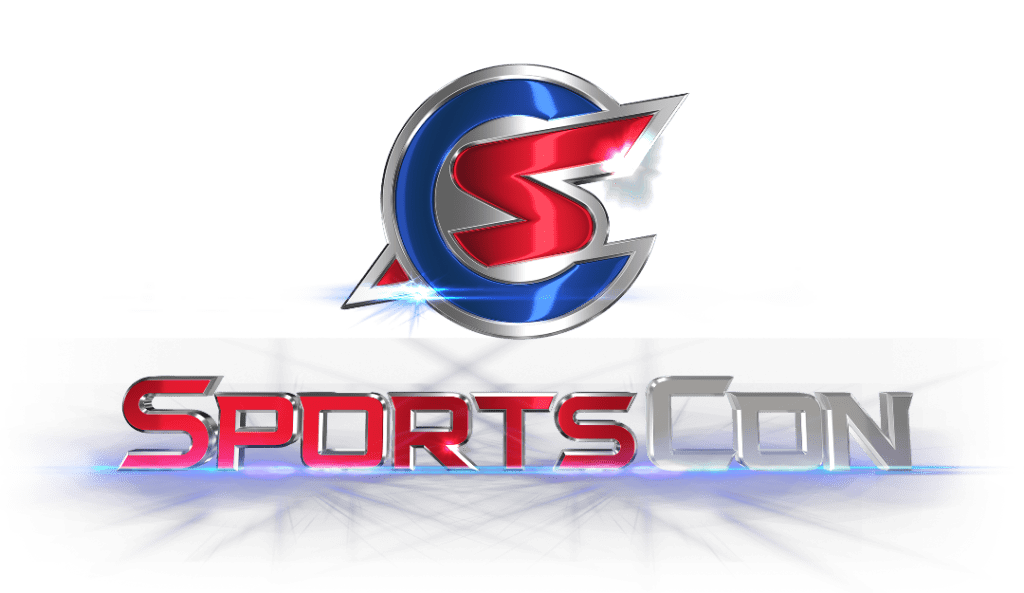 After a successful first year, SportsCon returns to Dallas and makes a jump to over 200 professional athletes and personalities, additional owners, and a new location. The first and largest sports-focused convention in the country owned by Tony Romo and Ezekiel Elliott now includes Melvin Gordon and Demarcus Lawrence as part of the star-studded ownership team. SportsCon will be held July 10-12  at the Dallas Convention Center in Downtown Dallas.

“Two years ago, we had the vision to give our fans unprecedented access to the players and personalities that they love. It’s exciting to see that vision be realized as we have more athletes attending the conference and more owners joining our ranks,” SportsCon CEO, Andy Alberth said. “The move to the Dallas Convention Center takes us to a new level and provides us with even more space to create an experience of a lifetime for the fans.”

SportsCon is an interactive experience for fans and companies like no other, featuring an indoor football field, Basketball court, a boxing and wrestling ring, batting cages, an eSports lounge and now even an MMA cage, creating different activities and opportunities for fans to engage with their heroes and idols.

SportsCon will also feature youth camps held by legendary coaches and players like Nancy Lieberman and others. SportsCon will also mark the return of the flag-football Military Bowl (Army vs Navy and Air Force vs Marines), athletic combines and live boxing and wrestling matches.

“The genuine excitement from the fans continues to inspire us to keep making SportsCon bigger and better,” Alberth said. “We have created a previously non-existent bridge between fans, brands and professional athletes. You can always go to a game and enjoy watching your favorite athletes from afar for three hours, but only at SportsCon will you actually get to interact, speak and engage with them for an entire weekend.”

SportsCon will be held July 10-12, 2020, at the Dallas Convention Center in Dallas, Texas. Tickets can be purchased at GoSportsCon.com.