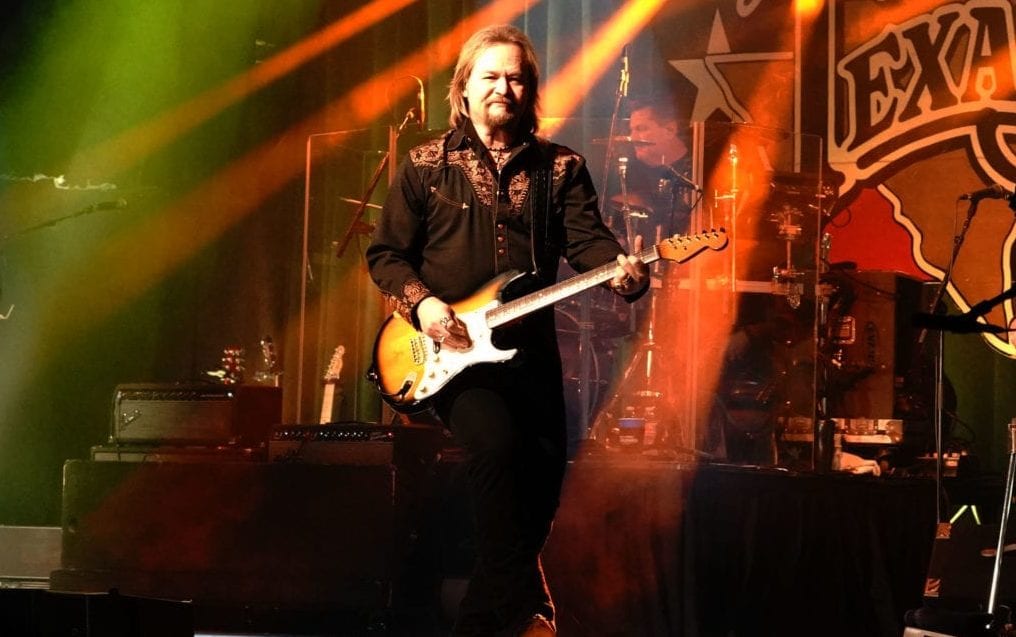 Legendary country music star Travis Tritt may be a Georgia native, but he made it clear early on in his show in front of a packed house at Billy Bob’s Texas that he essentially thinks of Fort Worth as a second home.

“We fell in love with this club and we fell in love with this town,” Tritt told the audience. “I say this every year when we play here and it’s the honest-to-God truth, I have been all over the world and I don’t think I have been any place on Earth that feels more like home than my home state of Georgia than right here at Billy Bob’s in Fort Worth.” 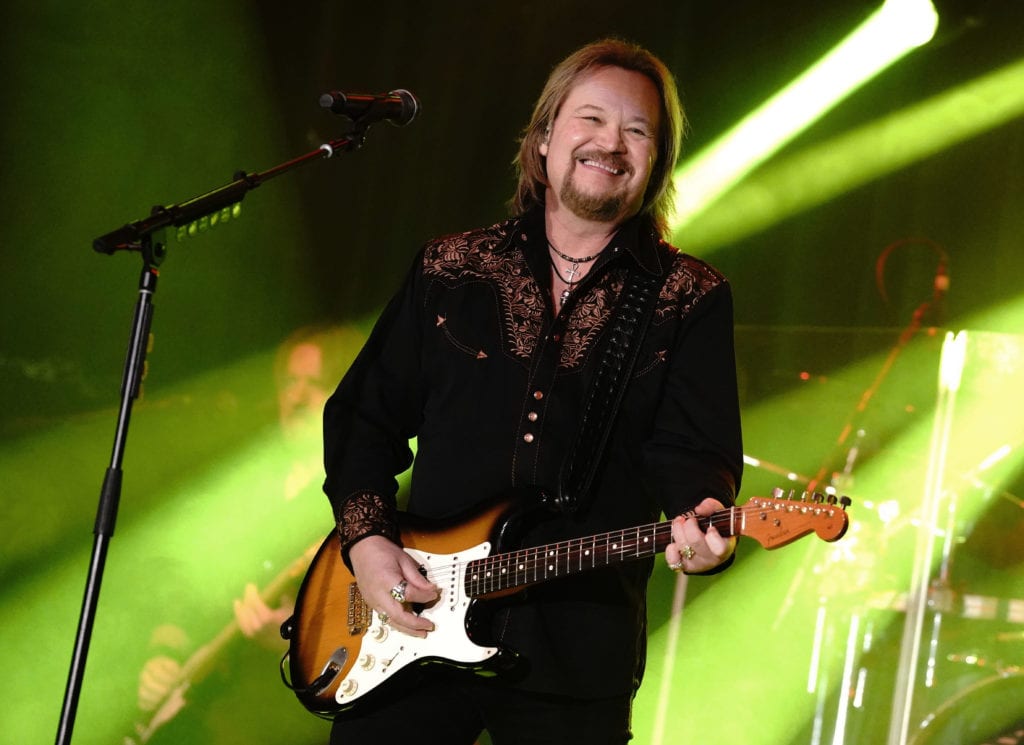 Tritt kicked things off with classics like Put Some Drive in Your Country, I’m Gonna Be Somebody and The Whiskey Ain’t Workin’ and mixed in covers to Hank Williams’ Move it on Over and Take it Easy by The Eagles. As Tritt requested, the huge crowd sang along to each song.

One of the highlights of the special evening occurred at the midway point when Tritt took a seat and as the spotlight shone directly on him on the evening of Pearl Harbor Day 2019, he discussed the emotional backstory to his second number-one hit in the United States Anymore and the music video where he played the part of a disabled American veteran.

Following the video’s overwhelmingly positive reaction among veterans, Tritt reached out to his senators and congressman in Georgia and volunteered to be of help or service to veterans or their issues. He wound up serving as the celebrity spokesman for the Disabled American Veterans Association for four consecutive years and followed that up with two years in the same capacity with the VFW (Veterans of Foreign Wars).

“Let me tell you something ladies and gentlemen,” Tritt addressed the crowd between cheers. “That six-year period was one of the greatest times of my life.” 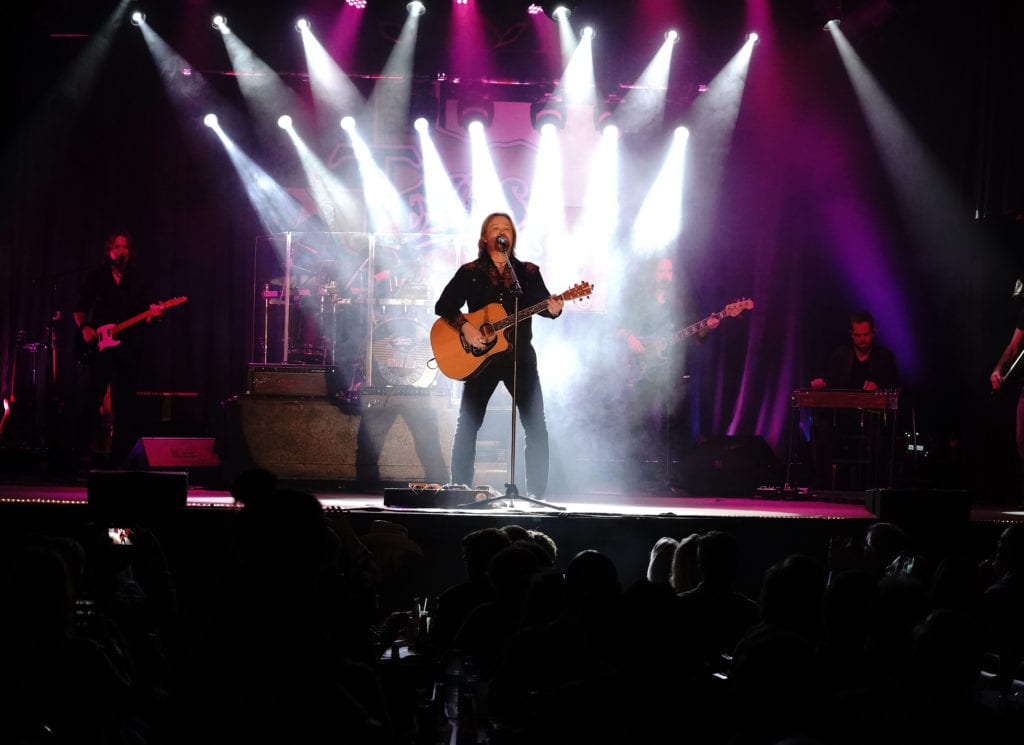 Tritt also performed a medley of his popular love songs Drift Off to Dream and Help Me Hold On before a cover of Bob Segar’s Night Moves had the fans singing back to Tritt.

Classics like Country Club and Here’s a Quarter (Call Someone Who Cares) were next on the setlist and they had the standing room only section to the back and on the sides of the lower level’s reserved area singing along like they were at an early 90s party. 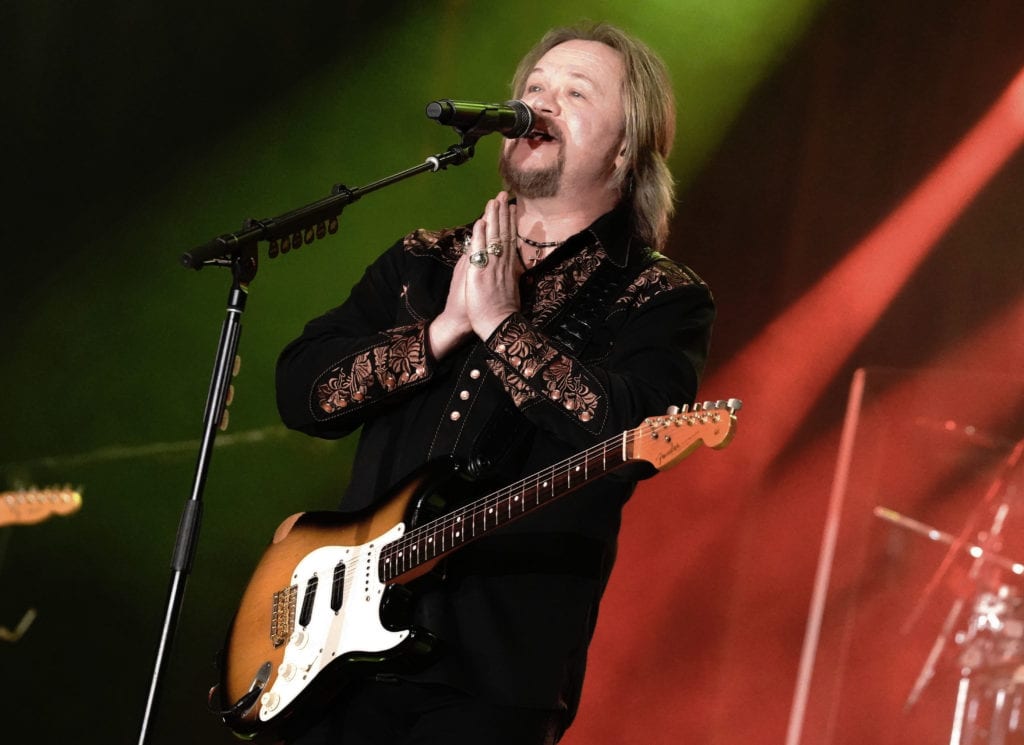 To pack Billy Bob’s (known as The World’s Largest Honkey Tonk) is a feat in itself, but to leave the capacity crowd completely satisfied shows that Tritt still puts on a great show and made it a special night for those who long for the good ole days where everyone in the bar could instantly sing every word to T-R-O-U-B-L-E.

Tritt will be in playing on Dec. 14 along with the Charlie Daniels Band at Choctaw Casino & Resort in Durant, OK.

Tritt’s live album “Homegrown” is available at AppleMusic and travistritt.com.

In this article:Billy Bob's, featured, travis tritt
Up Next: