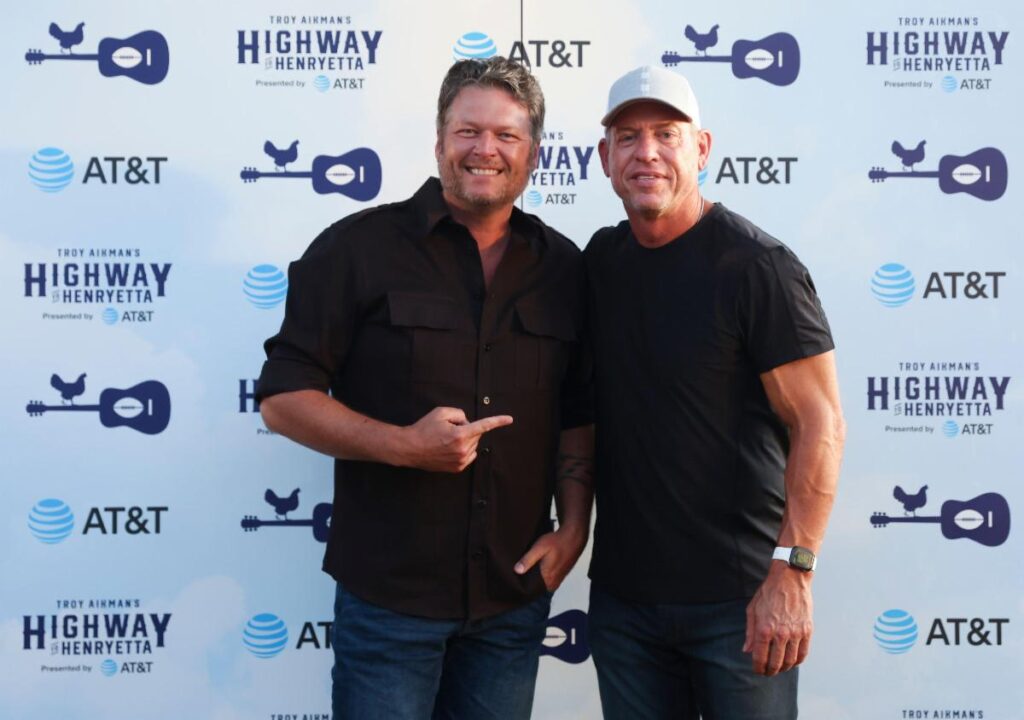 “Troy Aikman’s Highway to Henryetta presented by AT&T” on Saturday, June 11 (Photo/Tony Fay PR)
Henryetta, OK — More than 10,000 fans flocked to “Troy Aikman’s Highway to Henryetta presented by AT&T” on Saturday, June 11 in Aikman’s hometown of Henryetta, Oklahoma. Country music superstar Blake Shelton headlined the day-long music festival at Henryetta’s Nichols Park and did not disappoint.
Shelton’s wife Gwen Stefani made a surprise appearance on stage, performing the No Doubt fan-favorite Don’t Speak, then joined Shelton for two duets. The duo sang Nobody But You and Happy Anywhere as the cheering Oklahoma crowd went wild.
The star-studded lineup of artists also included Pat Green, Josh Abbott Band, Wade Bowen, Stoney LaRue, George Dunham and the Bird Dogs, Mikayla Lane, the Steve Helms Band, Val Mooty, Jaden Hamilton and Tangle Wire.
Aikman created “Highway to Henryetta” as a celebration for his hometown to raise much-needed funding for the school district and bolster the entire community. All proceeds will benefit the City of Henryetta. Before headliner Shelton took the stage, the Pro Football Hall of Famer and NFL broadcaster thanked the impressive crowd of fans for its support.
“I just couldn’t be happier with the way the entire day went,” said Aikman. “I am so grateful to Blake Shelton and Gwen Stefani and our entire lineup of talent. A big ‘thank you’ to AT&T and all of our tremendous sponsors, who stepped up to make the inaugural Highway to Henryetta a success. I am so incredibly proud.”
Highway to Henryetta was produced by Tony Fay Public Relations in conjunction with C3 Presents, the producer behind such iconic festivals as Lollapalooza and Austin City Limits Music Festival.
Newsletter Signup

In this article:blake shelton, concerts, featured, Pat Green, troy aikman
Up Next: 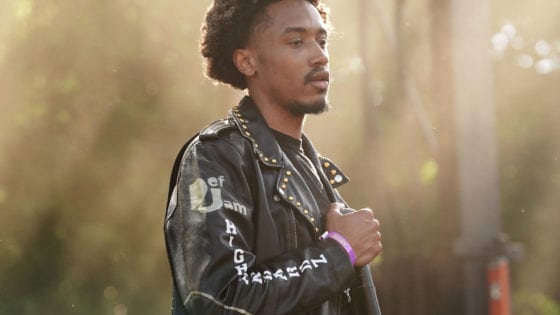