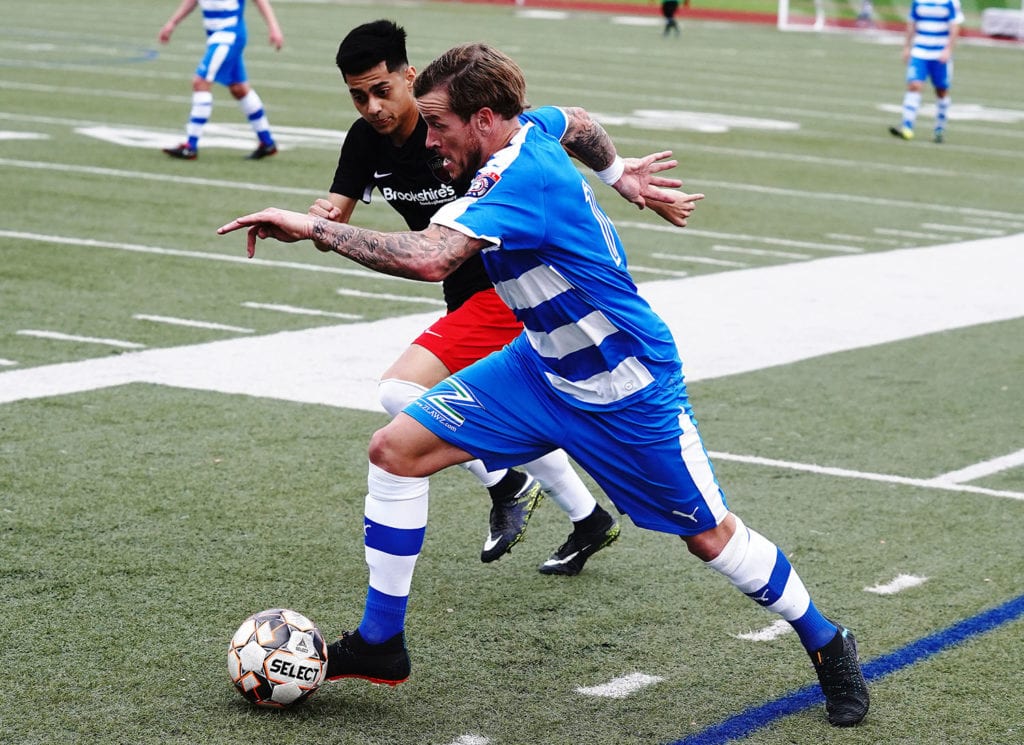 The rain subsided long enough to make for pleasant weather Saturday night as the Vaqueros won their home opener at Farrington Field 3-0 over Tyler FC. 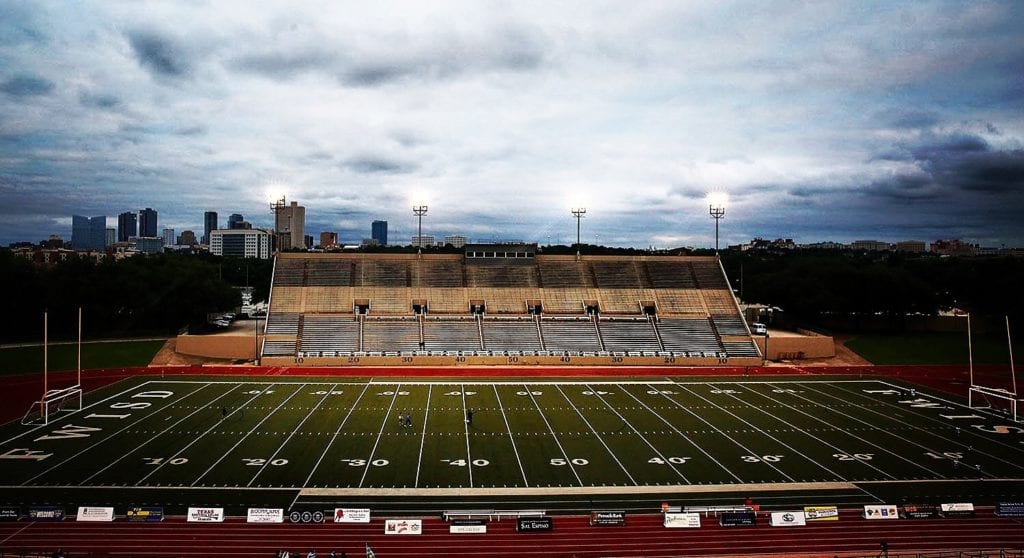 The crowd was thunderous after Declan O’Shea scored from 29 yards out in the 19th minute putting the Vaqueros up 1-0. 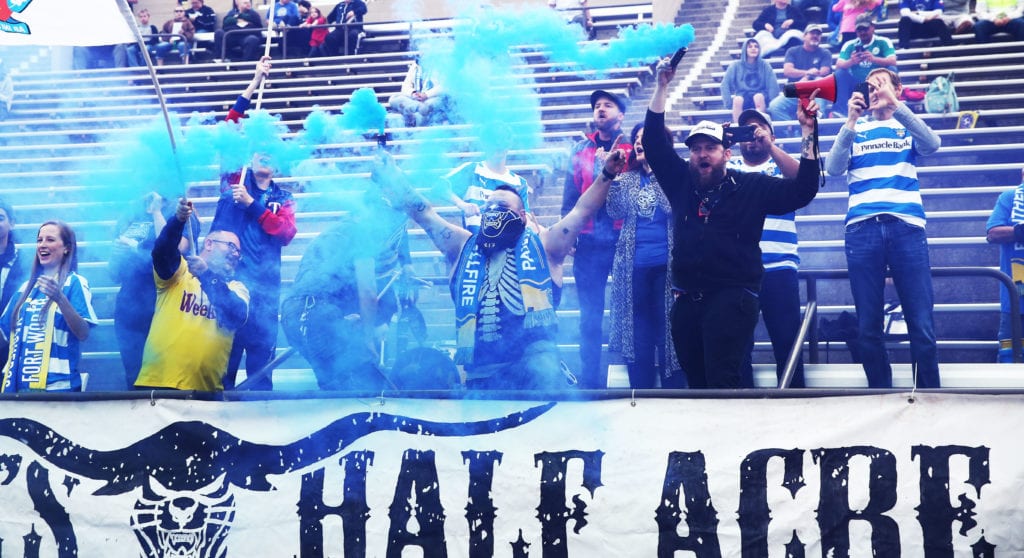 Jamie Lovegrove scored off an assist from O’Shea in the 34th minute putting the Vaqueros up 2-0.

Tyler FC tried to make it a game by putting some pressure on goal in the second half but fell short.

Lovegrove added to his stats with an assist to Bobby Edit for the Vaqueros third and final goal of the night in the 61st minute, putting the final nail in the coffin. 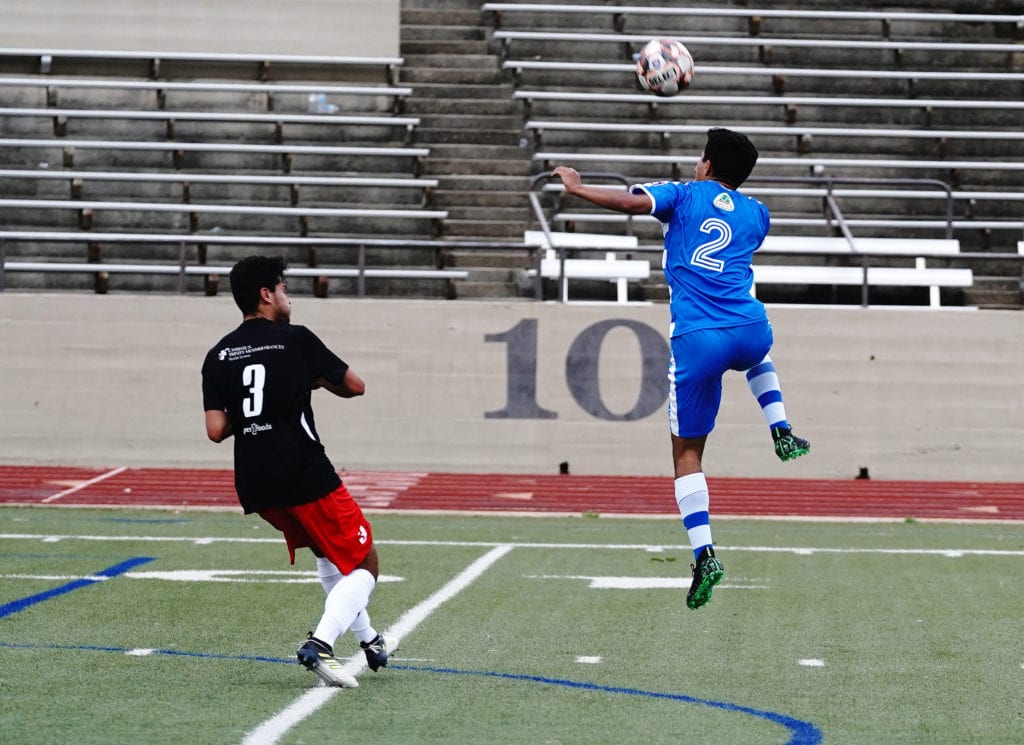 The Vaqueros defense shut down FC from start to finish, and let’s hope that dominance continues through the season, especially in a sport where goals are hard to come by. 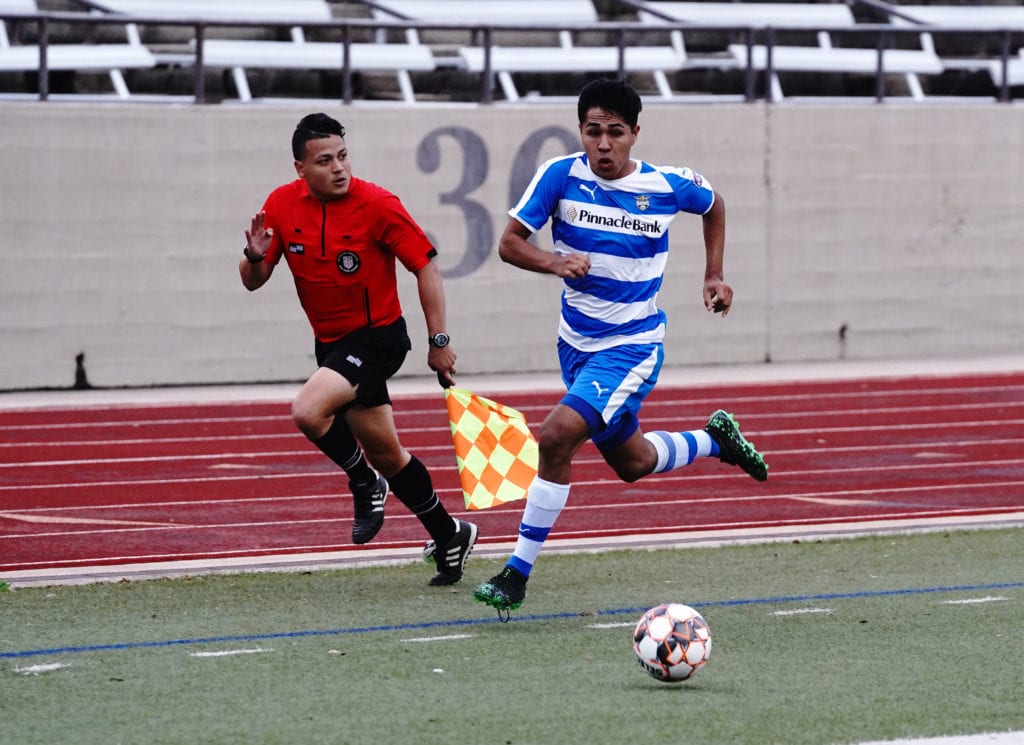 The Vaqueros go on the road to Denton for their next game Saturday May 18th at 7 P.M.

“We head north to face the Diablos next Saturday in what will be an amazing new rivalry” Vaqueros general manager Tobias Xavier Lopez said. ” We have to continue working this week to be ready for what we know will be a stiff test amongst some familiar faces now suiting up for the Diablos”

Those who don’t want to make the trek north can watch the game at the Vaqueros’ sponsor Hop Fusion Ale Works, the official viewing party location for all away games.

The Vaqueros certainly give the City of Fort Worth something to be proud of, so let’s get out and support the local team. 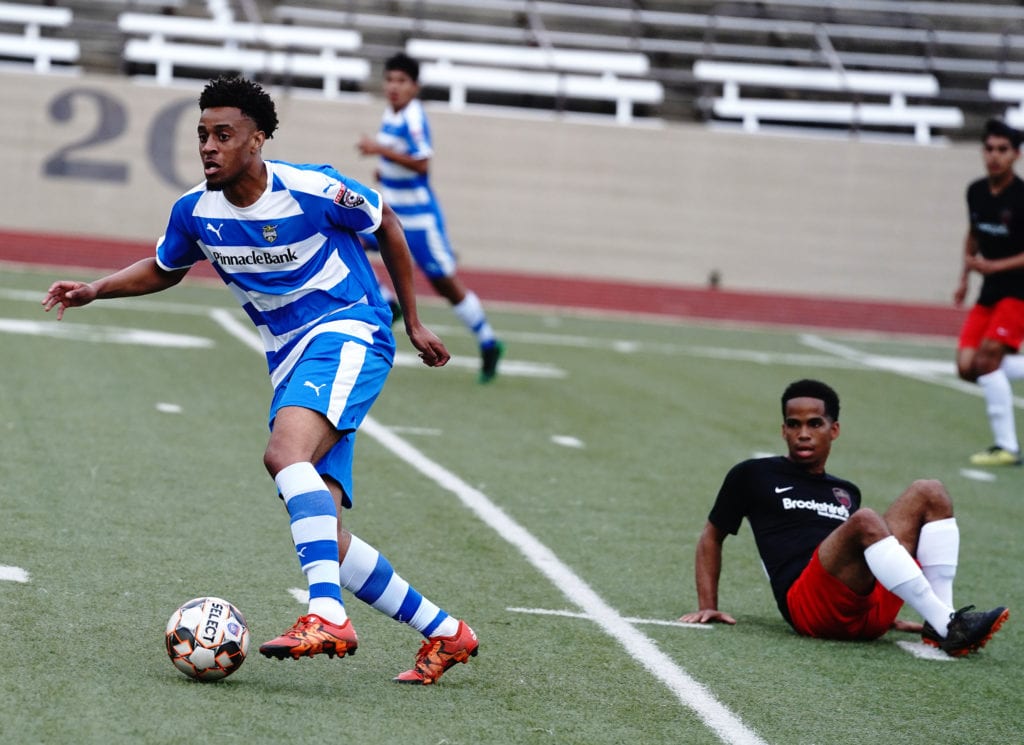 In this article:featured, Fort Worth Vaqueros, soccer
Up Next:

Vaqueros knock off Denton 4-3 in thriller